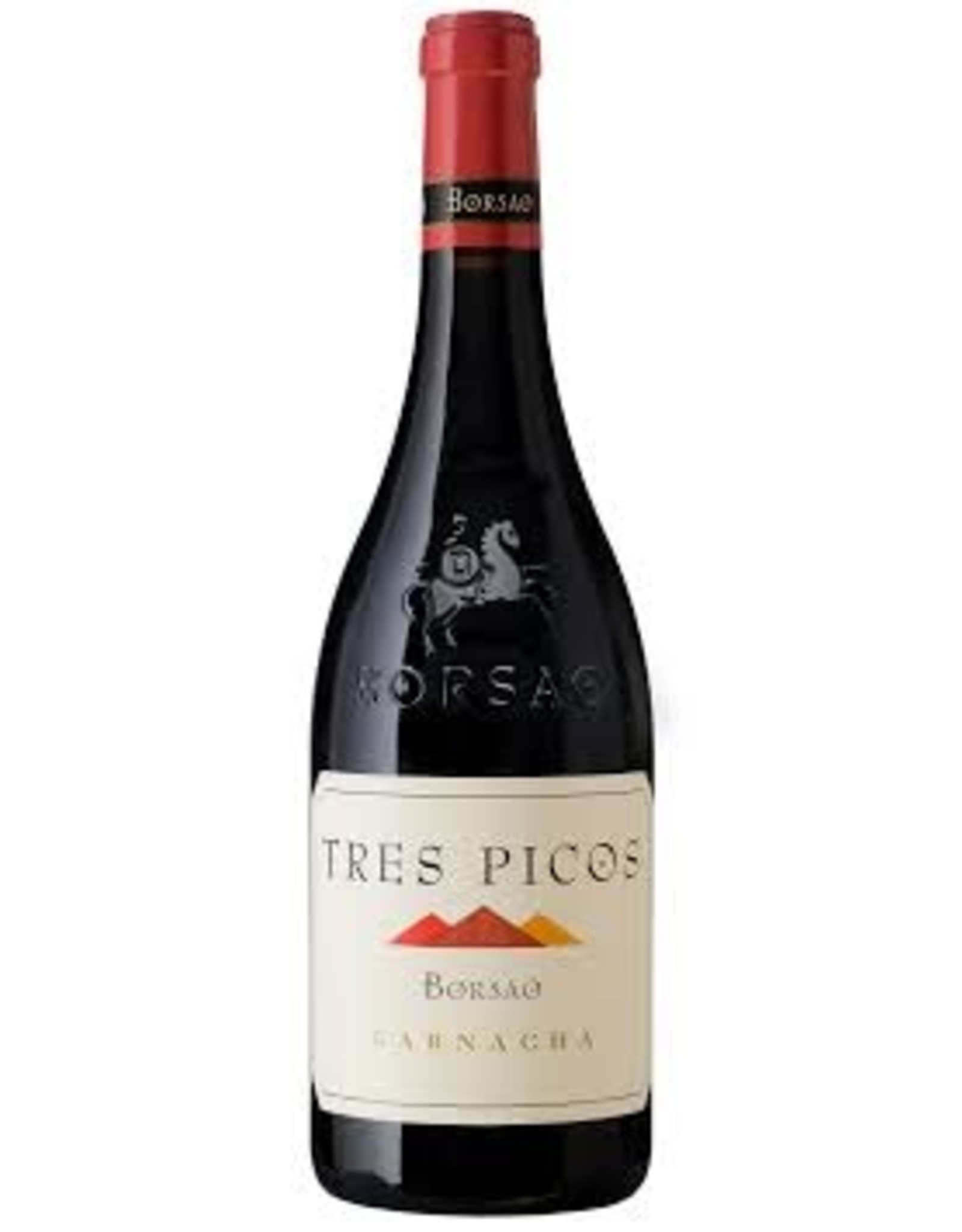 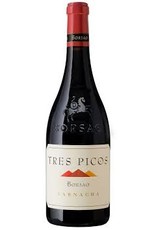 Like many Fleetwood Mac hit songs, there’s a reason why you never get tired of coming back to certain things in life over and over again. You could say the same thing about going to Hawaii. Or eating a Papaya Dog in New York. We’ve been a fan of the BORSAO Tres Picos Garnacha for over a decade now, and it just doesn’t get old. It gets 90+ points from critics year in and year out and perennially makes best-of lists, so we’re far from alone feeling this way. How to explain the phenomenon of popular consensus? One reason could be explained by a Who song: “I call it a bargain/The best I ever had/The best I ever haaaaaad!” True that. At around 15 bucks, you can try to prove it wrong, but you just can’t go wrong. The 2013 Tres Picos is rich and juicy—a cornucopia of blackberry, strawberry, plum and mulberry jam flavors—it’s very smooth, and it packs a punch—quite powerful and intense at 15% ABV. For added character, there’s a note  of leather on the finish for that touch of Spanish authenticity. That’s a combination of characteristics that’s just hard to duplicate at an affordable price level, and wine producer Jorge Ordonez seems to do this with regularity and with ease. To borrow from Fleetwood Mac, to heap praise on this wine might be second-hand news, but it would be unwise for you to go your own way. But, by all means, don’t stop thinking about tomorrow.  –J.M.