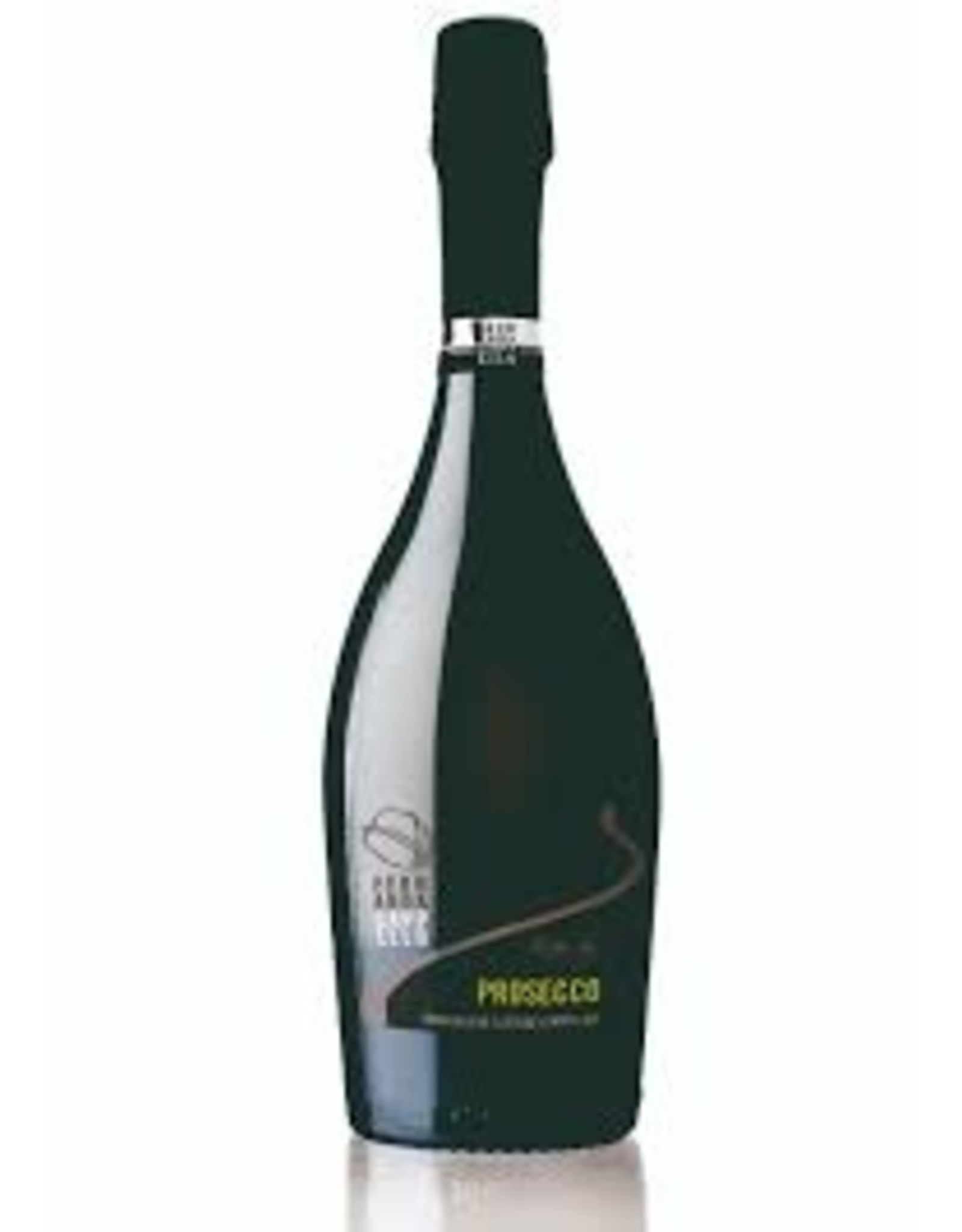 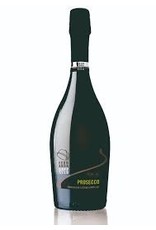 White grape variety of uncertain origin: if we want to give credit to Villafranchi, this variety came from the Trieste territory, probably taking its name from the town of Prosecco, where it was known under the name of Glera and where it would come later in the Treviso area. This author wrote, in fact, in 1773, in his essay "Tuscany Wine or memories over wines and Tuscan species" ... " Among those of Italy by the Romans was infinitely appreciated the wine Puccino, in Latin Puxinum, nowadays called Prosecco, which is still collected in the slope of the Contuel Mount, facing the Adriatic Sea, a few miles distant from Trieste ... "
It is said that to Empress Livia Augusta was sent the wine in earthenware amphorae from the port of Aquileia and that, thanks to its consumption she has arrived at the ripe old age of 82, describing it as "the most suitable wine for medicinal use".
Tasting Notes
At the sight it has a pale straw yellow colour with slight greenish reflections. Fine and persistent perlage.
To the nose and seductive aromas, of acacia and wisteria flowers, fruity and sweet, such as pear, apricot and peach: extremely fine and elegant sensations remain.
In the mouth it reveals a wide taste aromatic expression, that develops progressively in notes of fresh, live, lively, full-flavoured and with an aromatic persistence consistent with the nose, in a harmony of sensations.
Add your review
0 stars based on 0 reviews
Add to wishlist / Add to comparison / Print