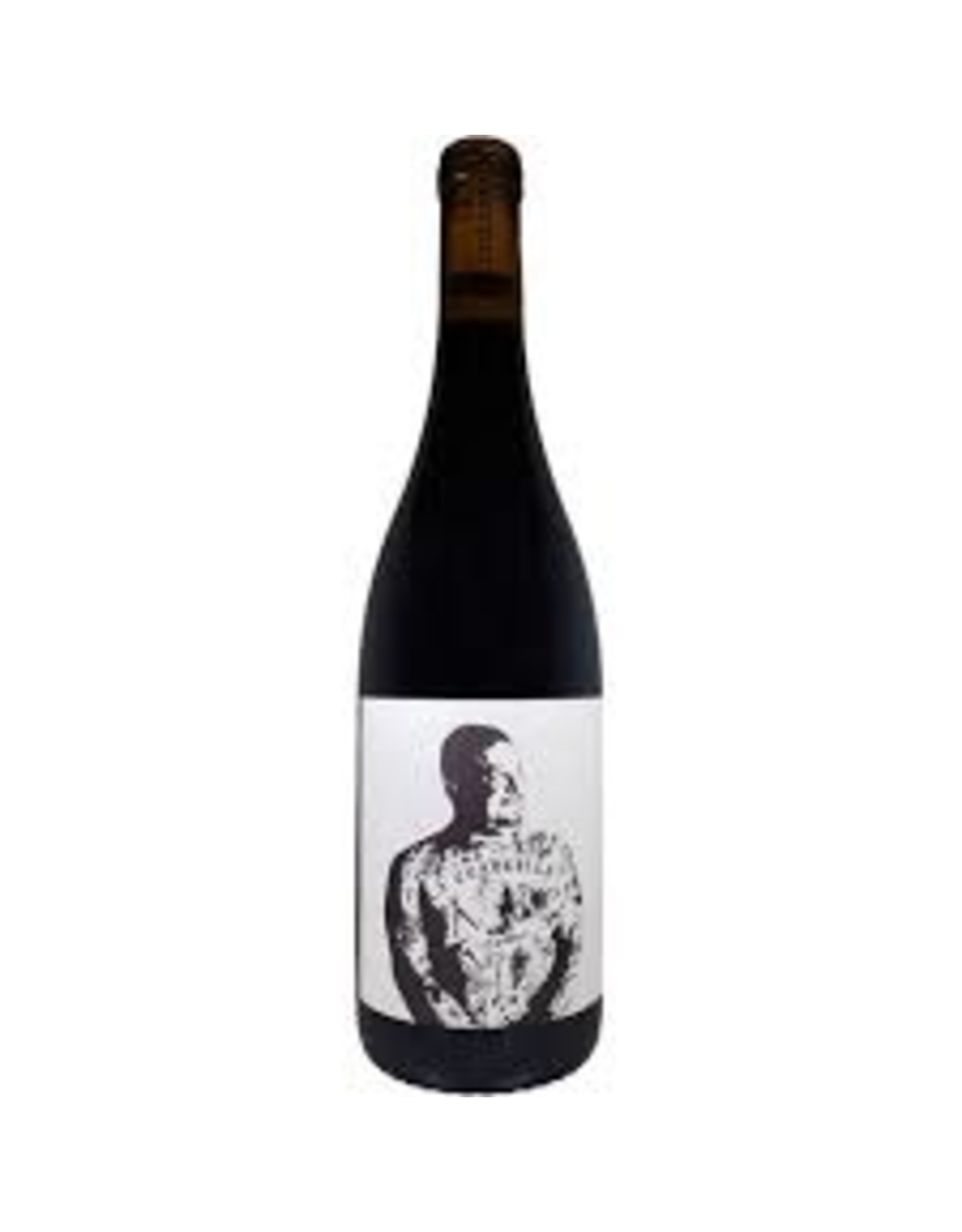 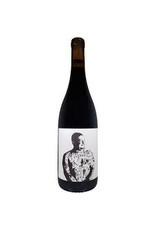 When Tom Stolpman purchased the land that is now Stolpman Vineyards, he declared that if his dream of owning a vineyard was to come true, it would not be on the backs of people being taken advantage of.  He asked vineyard manager Ruben Solorzano to employ our vineyard workers year-round, so the team members could have a steady job, a career, and raise their families with security. Ruben Solorzano took Tom’s idea a step further: he aimed to further engage our workers.  He wanted our crew members to learn the lifecycle of the vine and become engaged and passionate about their work.  A man of action, Ruben started a training program in which he gave one Cuadra - a small vineyard block - to his team so they would take responsibility for their land.  Each crew member became the farmer rather than just the worker.  A few years later, once the crew had independently mastered vineyard management, Ruben revealed his grand experiment to Mr. Stolpman.  Thrilled, Tom declared that all of the wine made from the crew’s training Cuadra would be given to the team members for their own consumption.  Having the self-titled wine at the dinner table served as both a source of pride and a chance to appreciate fine wine, the fruits of the crew’s labor! Beginning with the 2009 vintage, we expanded the Cuadrilla program to blend in more wine from the vineyard in addition to the training Cuadra.  Today, 10% of the vineyard’s production goes into the blend.  The profits are returned to the crew members, divided by seniority, in the form of year-end bonuses. Because Ruben rotates the Cuadra to a different area of the vineyard each year, the blend of La Cuadrilla changes each vintage.  Inspired by the perpetual change and innovation, creative director Kari Crist designs a new black and white image for each vintage’s release.  The photos always relate to the Cuadrilla members.