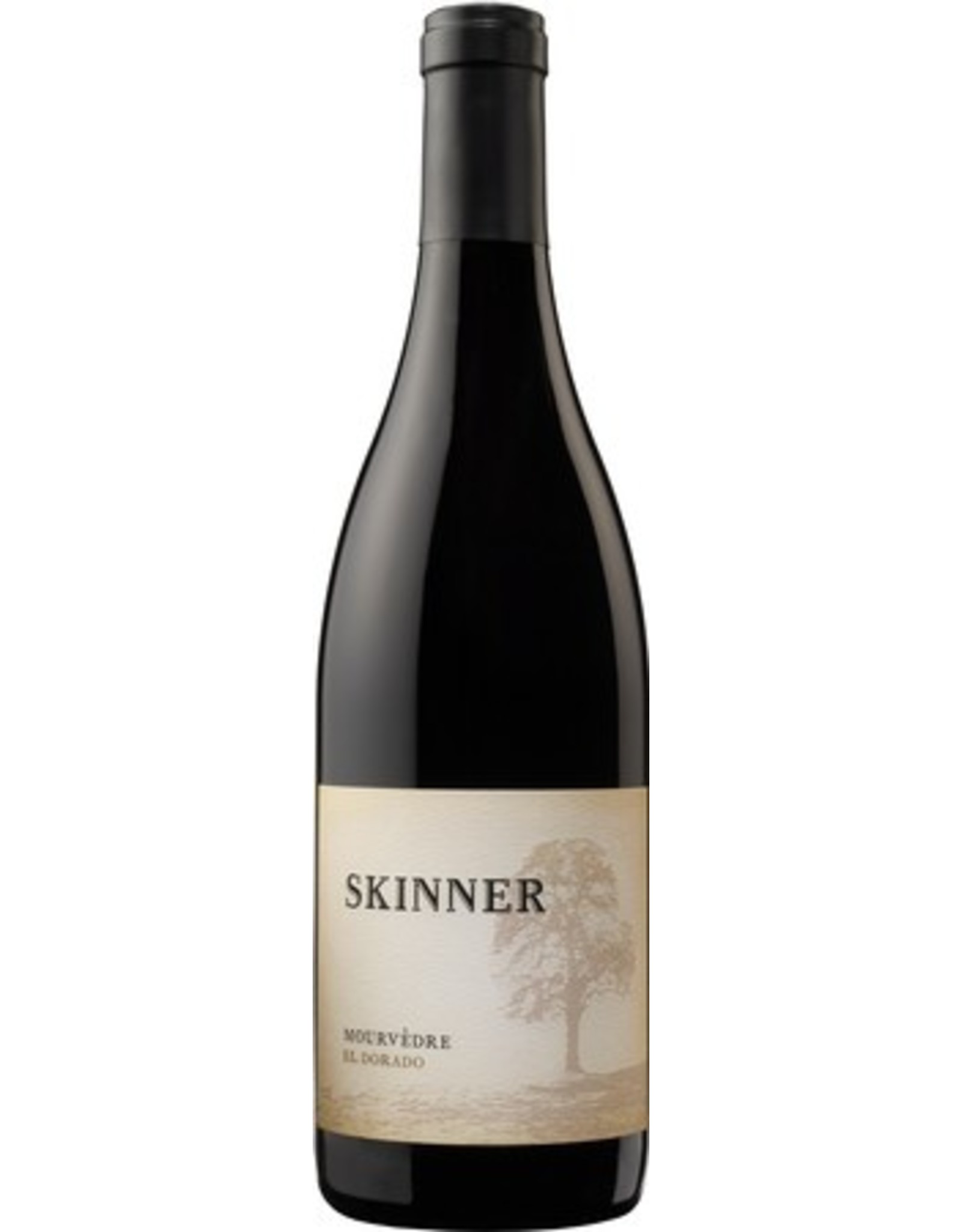 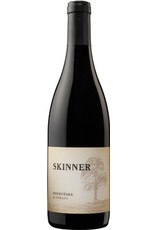 Mourvèdre has many names around the world. In Spain it is called Monastrell, in Australia it goes by Mataro, and in France and America it goes by Mourvèdre. This varietal is known for its meaty, earthy, and rustic qualities and is commonly used as a blending component in wines. More recently, winemakers are bottling it as its own variety to showcase its unique characteristics. Only 800 acres exist in California of which Skinner has about 3 acres planted on its two estate vineyards.

Wine Profile
Tasting Notes
The 2016 Mourvèdre is a delicate and pretty wine that is light on its feet. This medium bodied red offers aromatics of red fruits like cherry and pomegranate, complemented with savory notes of wild sage, underbrush, and pine needles. The tannins are mild and the acidity is fresh and lingering on the palate.
Winemaker's Notes
The 2016 harvest was the best vintage for Mourvédre to date. It was just the right amount of hangtime, sunshine, and heat. The Mourvèdre blocks set an average crop and enjoyed a mild to average growing season. In the cellar, the wine is produced with native yeast, minimal sulfur, and is not racked off of its gross lees until being bottled unfined and unfiltered after 11 months in 100% seasoned French Oak. It is sourced from 6 vineyards throughout El Dorado including our two estate vineyards, all of which are comprised of various soil types, aspects, and elevations.
Add your review
0 stars based on 0 reviews
Add to wishlist / Add to compare / Print