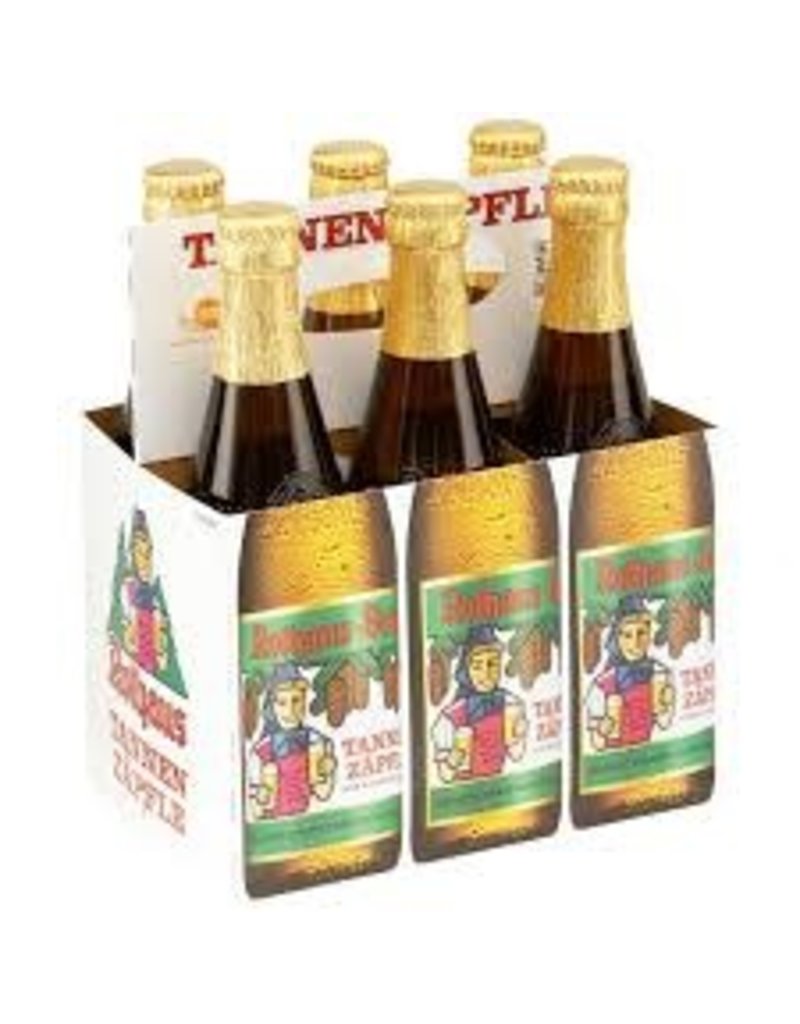 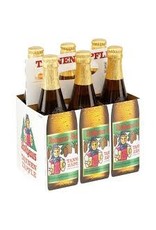 The Rothaus Pils Tannenzäpfle has existed since 1956—so for almost 60 years. Its unusual name is embodied on the labels of the 0.33 l bottles. Just as today, the original Tannenzäpfle labels depicted spruce-fir branches accompanied by pinecones. These pinecones are what gave this beer its name.

In the 50’s it was extremely unusual to serve beer in such small bottles. Beers in 0.7 l bottles were the norm. But despite its unusual size, the Tannenzäpfle quickly made more and more friends.

But there’s one other characteristic that makes the Tannenzäpfle special; it was the first Rothaus beer to emerge with a label depicting “Biergit”, the Black Forest girl holding two glasses of beer. Today, “Biergit” is the defining symbol for all beers made by the Rothaus Brewery.