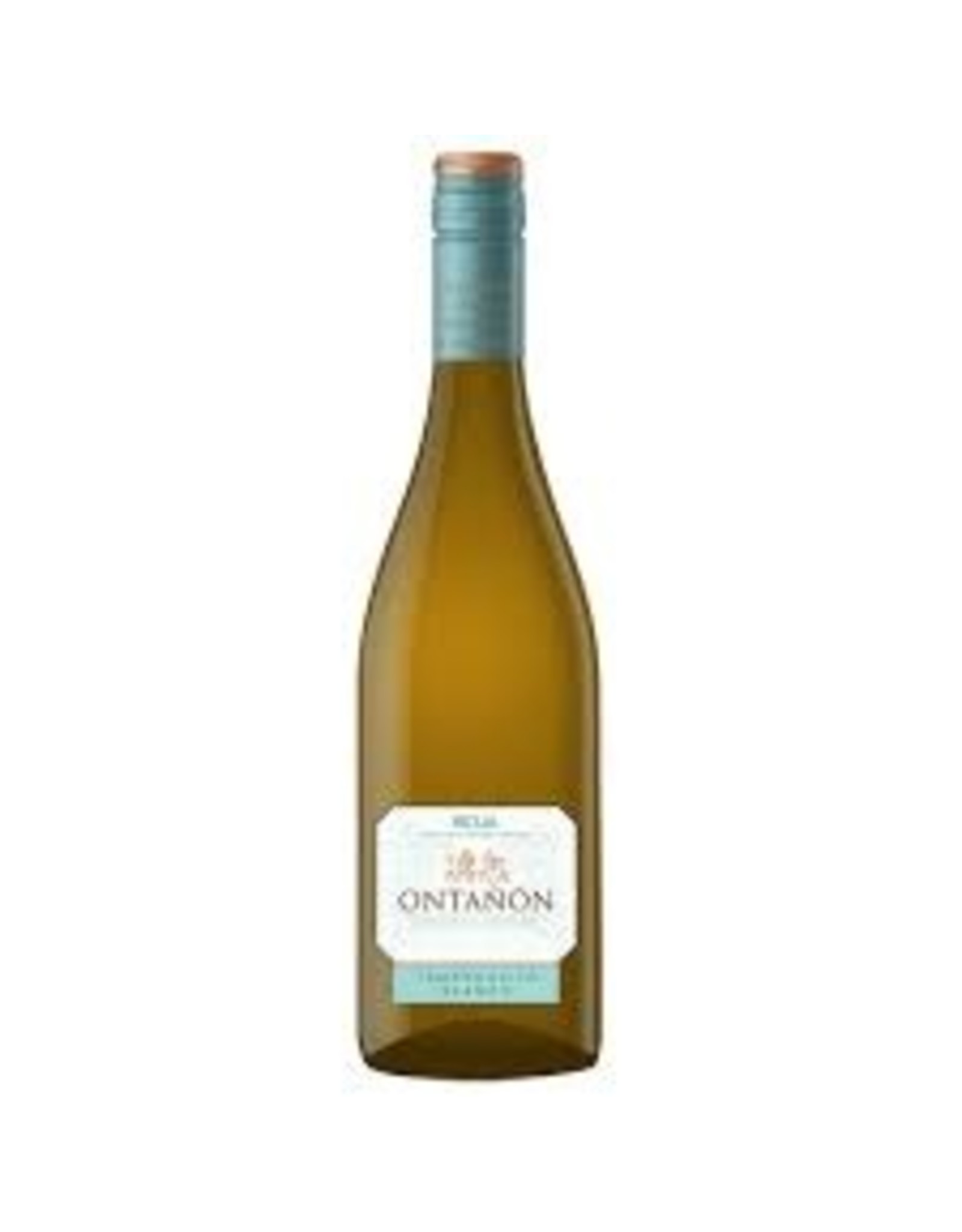 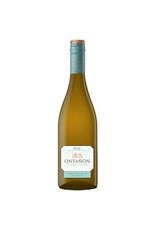 Ontañón Tempranillo Blanco is made from the Tempranillo white grape. In 1988 a wine grower in the Rioja Baja region discovered in the midst of his Tempranillo red grapes one of his vines had produced yellow green clusters of grapes. After several years of investigation, the Consejo Regulador of Rioja accepted that this was a natural mutation of the usually red grape.

Intense tropical fruit aromas, with hints of pineapple, white flower and citrus. The palate has texture and balance with ripe stone fruit characters, crisp acidity and a lengthy finish.