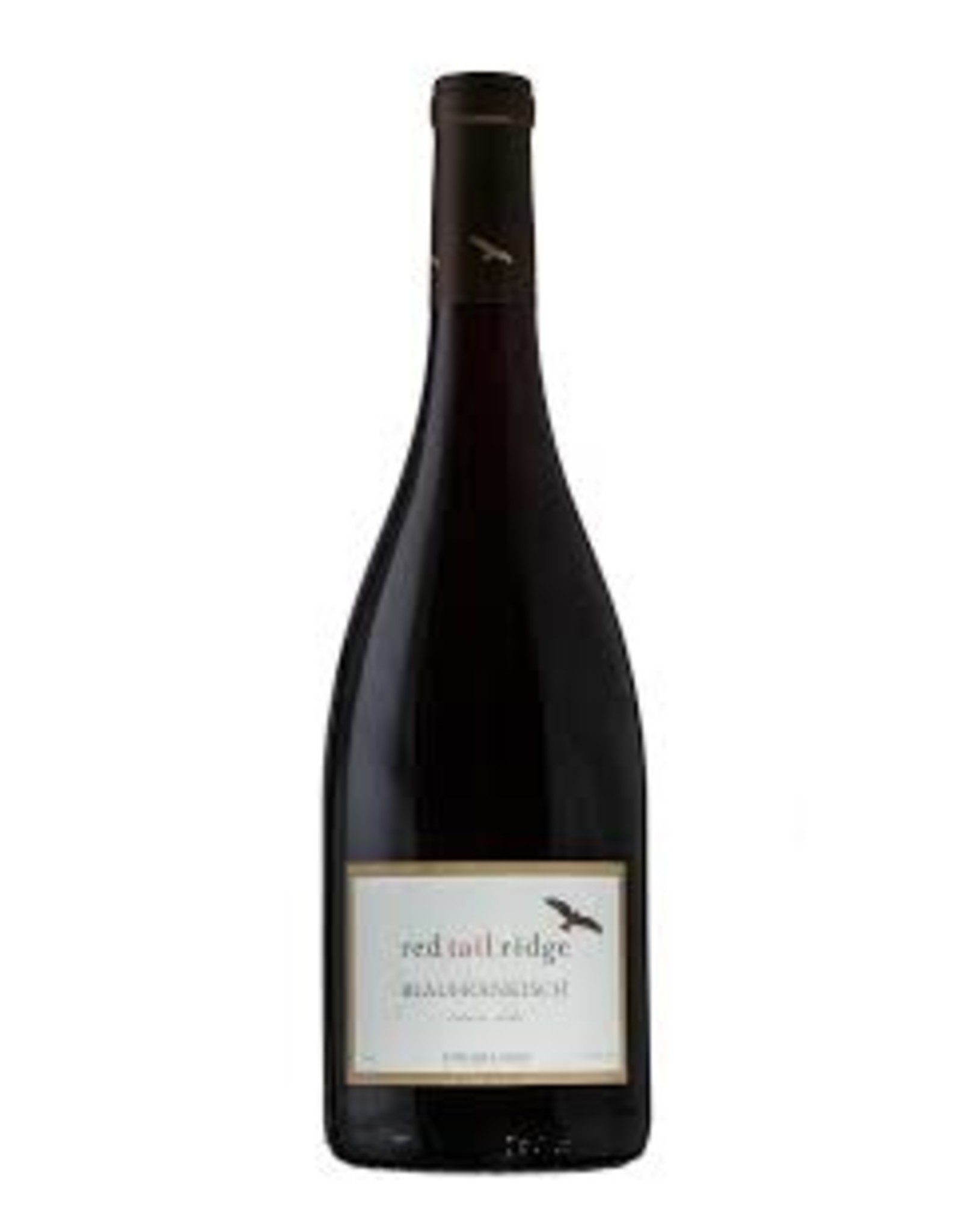 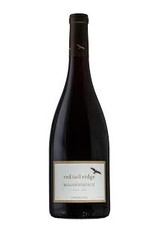 Red Tail Ridge Winery has been a visionary of Finger Lakes wine since its founding in 2004 when Nancy Irelan and Mike Schnelle purchased a 35 acre property in the north-west region of the Seneca lake AVA. Their mission was to push the limits of what Seneca wine could be. Irelan and Schnelle achieved this in one way by experimenting with obscure red varieties that thrive in the cool climates of Europe like Teroldego, Dornfelder, Lagrein, and Blaufränkish. But they also release Pinot Noirs, Chardonnays, and Rieslings—each vinified in small lots to produce a range of wine styles—that demonstrate the far-reaching potentials of the more common varieties in the AVA. On an ongoing basis, Red Tail Ridge experiments with new wines such as skin-fermented whites and a Riesling Pétillant Naturel. The property was soon expanded to 52 acres total with 21 acres under vines today.

Irelan was relocated to the Finger Lakes from a successful career in the California wine world, departing a position as Vice President of Viticulture and Enology R&D. Her husband, Schnelle, went out ahead of her to establish the New York vineyard, and he brought technical and logistical experience in the business sector of heavy equipment rentals with him. Today, Irelan focuses on the winemaking side of Red Tail Ridge and Schnelle devotes most of his time to vineyard management. Together, Schnelle and Irelan designed, and completed in 2009, a L.E.E.D.’s (Leadership in Energy and Environmental Design) Gold-certified “green” facility on the property that reduces energy costs by 50% compared to comparable buildings through the use of geothermal energy to heat and cool, capturing maximum natural light, and using local products, suppliers, and materials.

Named after the two nesting red-tail hawks that live in the adjacent tree-line, Red Tail Ridge Winery is devoted to setting themselves as the gold standard of sustainable winemaking and viticulture in New York. The vineyards are immaculately maintained to optimize cultivation techniques while keeping the use of chemicals at a minimum through regular canopy management and even experimenting with the Sorghum plant’s natural weed-inhibiting potential on competing plants. Clover and rye grasses are used as ground cover, pomace and winery waste are composted as green fertilizers, and rows are tilled every other year to naturally enhance the soil’s potential. Netting and fencing humanely prevent larger animals from eating the fruit.