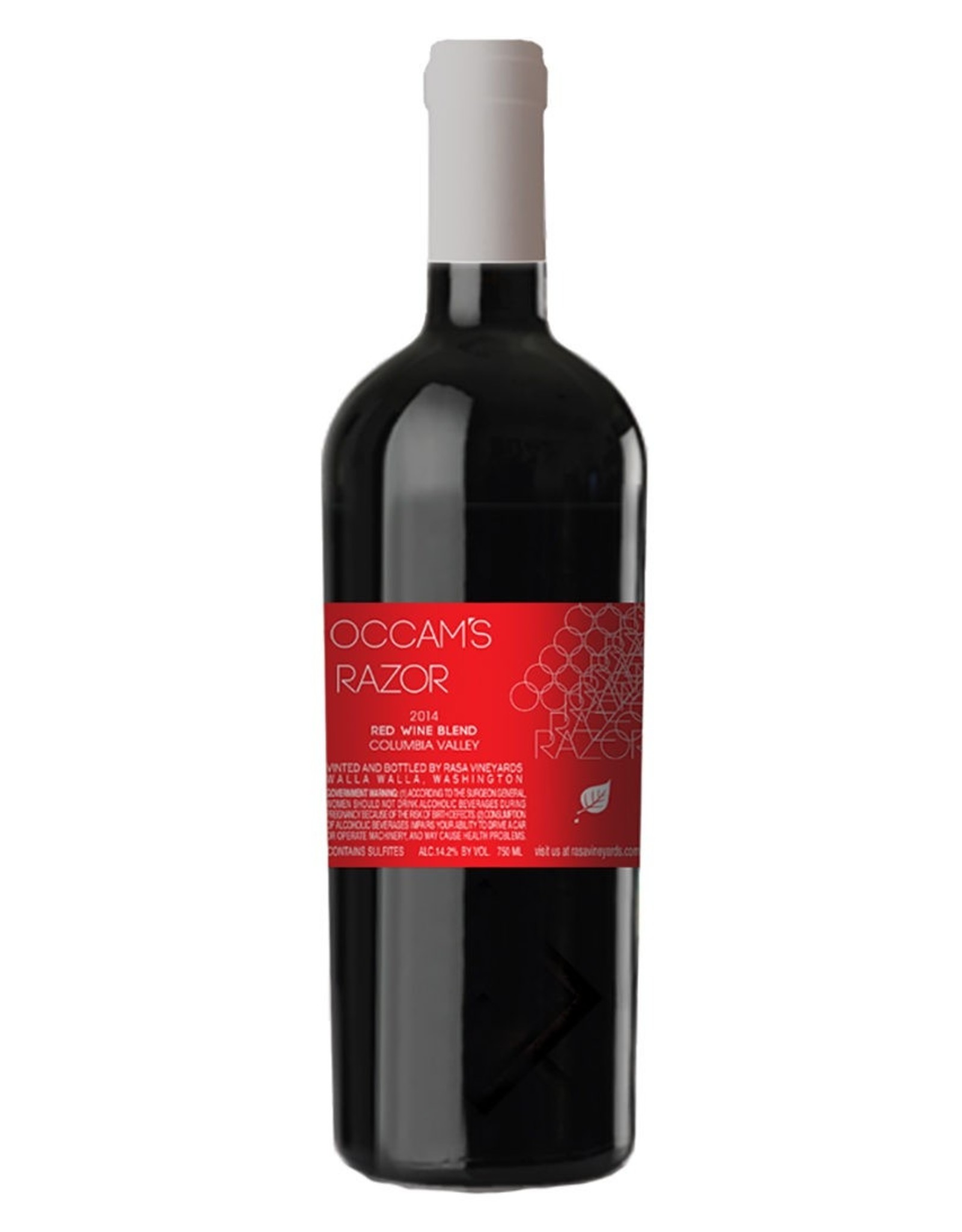 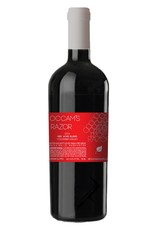 William of Ockham was a 14th century Franciscan Friar and philosopher. There is a heuristic, or rule of thumb, attributed to him (though he never specifically sites the heuristic in his work, he was a proponent of it). The heuristic is called lex parsimoniae (law of parsimony): given that all things are equal, the simplest answer tends to be the correct answer. Lex parsimoniae is better known today as Occam’s Razor, in honor of William of Ockham.

Sometimes this principle gets whittled down to “keep it simple.” But, that’s not exactly accurate. The heuristic merely states that you don’t need X hypotheses when Y (where Y is smaller than X) hypotheses will do. It makes no guarantee that the simpler answer will be correct, it merely states that the simpler answer is more likely to be correct. By the way, simpler doesn’t imply non-complex; it only implies the least complex.

Contact is a great movie based on the novel of the same name by Carl Sagan. While I like science fiction stories, I really like science-in-fiction stories – and this is as good as it gets. Occam’s Razor is brought up in a dialogue between Dr. Ellie Arroway (played by Jodie Foster, a scientist searching for signs of extraterrestrial life) and Palmer Joss (played by Matthew McConaughey, a devout Christian who writes about science). The discussion is on science vs. God. It’s a wonderful scene, the subtext pregnant with the anxieties, hopes, and fears we all experience – a need for meaning, a need not to be alone, a need to believe – which is in conflict with an equal need for verifiable proof.

Growing up, I can remember watching Carl Sagan on PBS local channel 13. I loved watching him. As a teenager, I read one of his books – Broca’s Brain, and reread it some years later. Now that I’m 50, it might be time to revisit his books. He was an inspiring figure – an intellectual, a scientist who had tremendous communication skills, and a deeply human spirit. You felt his empathy, he understood the human condition. The world could use more Carl Sagans.

Ever since that movie, Occam’s Razor became one of my life philosophies. So we decided to name one of our wines Occam’s Razor – which, let’s face it, is a very cool name. The 2009, 2010, and 2011 Occam’s Razor were single-vineyard Syrahs from Block 10 in Seven Hills Vineyard. The block was planted to the Joseph Phelps clone in 1997 by Kenny Hart, who has become one of our closest friends in the valley.

This wine has explosive raspberry and blackberry aromatics with touches of spice, vanilla, and cacao. The silky textured palate has well delineated notes of blackberry, black cherry, cassis, black plum, vanilla, dark chocolate, cedar, and spice. The vibrant acidity lifts the palate and the wine finishes with lovely notes of cassis and raspberry. This is a compelling beverage at a modest price point. Drinks well now but will improve over the next 5-7 years.