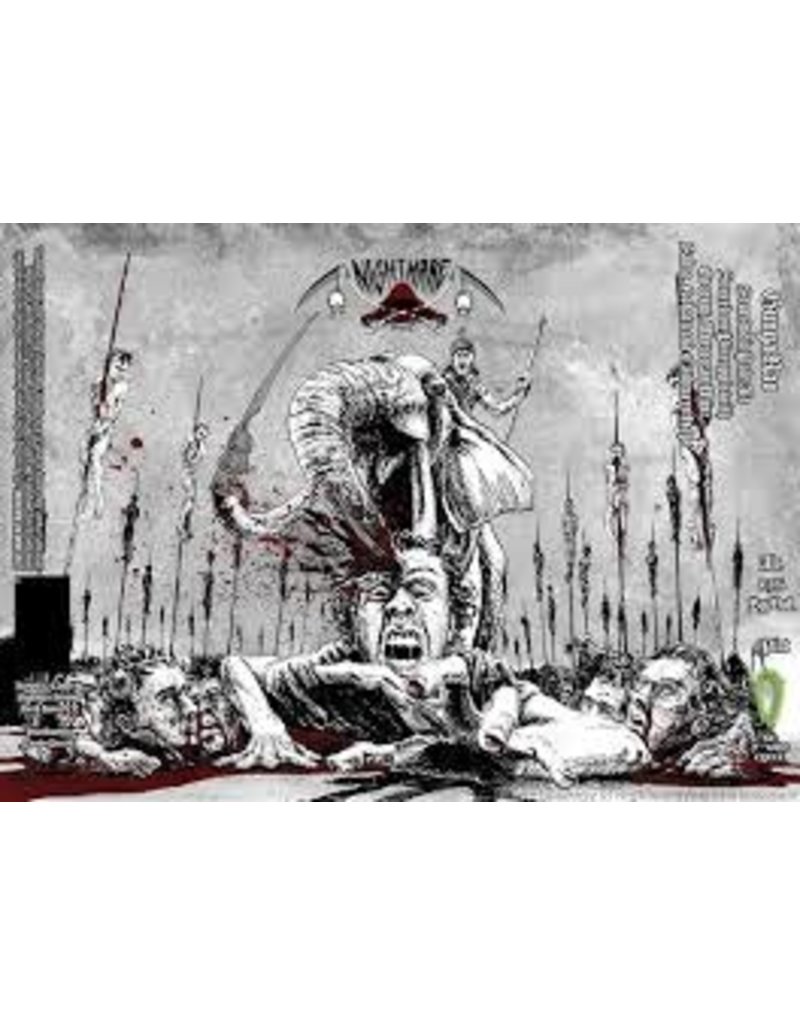 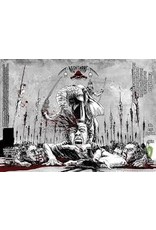 Soured on Pineapple & Coconut, with Moroccan Mint, Sabro, Kohatu & Cashmere hops
.
The versatility of Pachyderms is best described by their unique ability to torture humans. They would toss victims between each other, crush breath from lungs, burst heads like grapes, dismember courtesy of blades attached to their feet and “rearrange” internal organs using tusks outfitted with weapons. Their sheer strength and remarkable intelligence made them ideal for executing such in depth torture.
Elephants were used by rulers to show their indomitable rule and control over all beings.
.
“Their hoofs were cased with sharp iron instruments, and the extremities of these were like knives. ...when a man was thrown to them, they would wrap the trunk about him and toss him up, then take him with the teeth and throw him between their fore feet upon the breast... ..If the order (from the Emporer) was to cut him to pieces, the elephant would do so with his irons, and then throw the pieces among the assembled multitude: but if the order was to leave him, he would be left lying before the Emperor, until the skin should be taken off, stuffed with hay, and the flesh given to the dogs”
-Ibn Battuta, Delhi, 1330s
.
Gunga Rao originated in India & Southeast Asia, while Coconuts were cultivated there and throughout islands in the Indian Ocean, while India has been the largest consumer, producer and exporter of Mint for decades.
.
Paired with certain hops to accentuate the flavors present in the adjuncts, sour juicy pineapple and tropical hop notes battle for first presence, followed by starfruit, sweet coconut, slight cedar and fresh mint.
Acidic flavors of bromelian pineapple & Persian limes subside for an invasive coconut backdrop balanced by hop bitterness, green tea and cool mint zip for a refreshing finish.