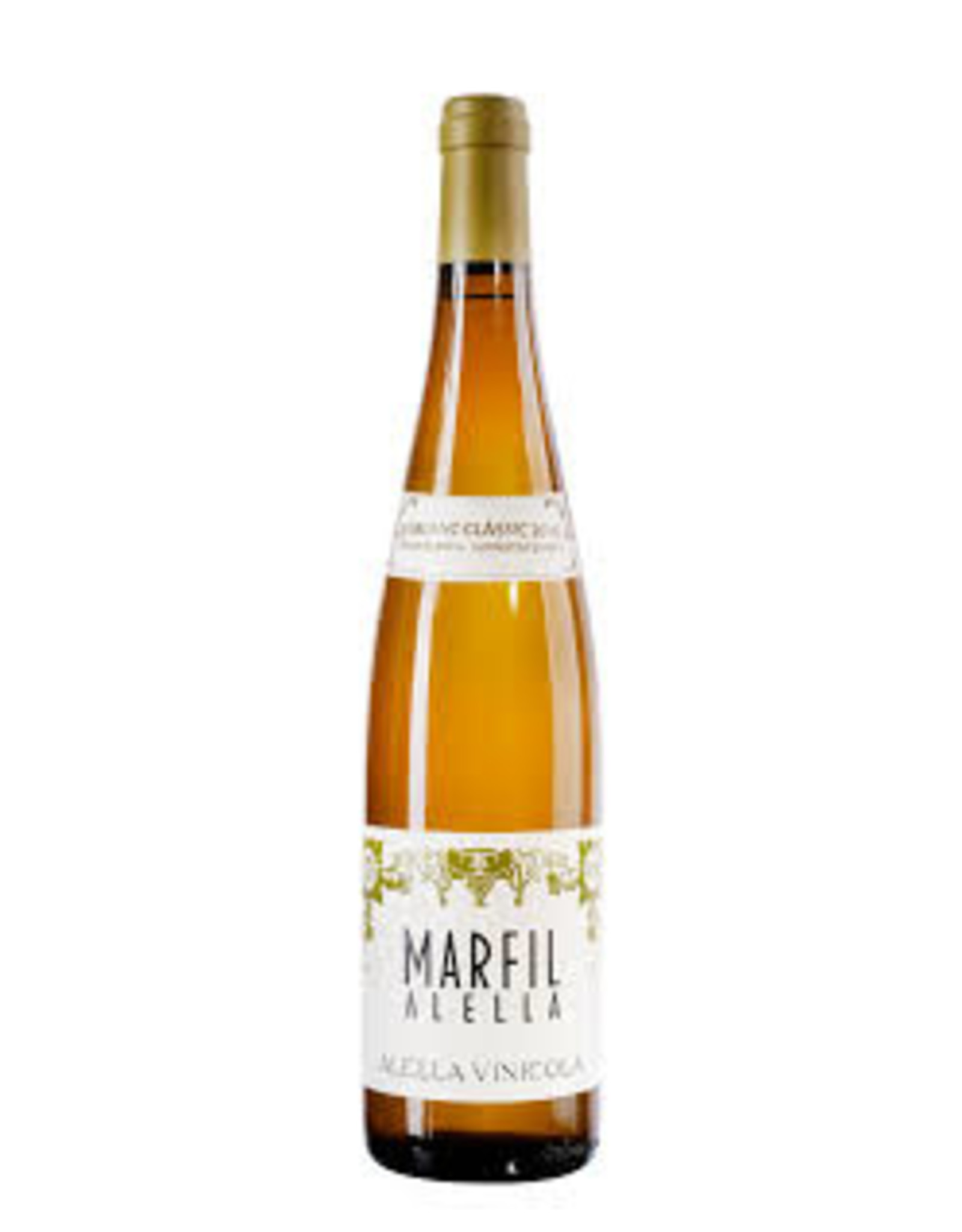 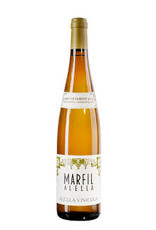 Alella Vinícola is the cellar whose wines have brought renown to the town of Alella since 1906. We currently produce, make and bottle wines and cavas in two designated origins,namely D.O. ALELLA and D.O. CAVA.
Like the cellar itself, most of the vineyards we use are located in the centre of the town of Alella, the heart of the designated origin, 15 kilometres to the north of the city of Barcelona. We market wines, rich wines,sweet wines and cavas under different brandnames, such as MARFIL, IVORI, VALLMORA and VIOLETA. Our wines are characterised by the Mediterranean climate, the area’s singular geological nature and the striking traits of the varieties typical of our designated origin.
The Alella Marfil “par excellence”. In the past, as in the case of Marfil Sec, it used to be produced through ageings of more than three years in enormous wooden barrels. Very ripe grapes from the highest vineyards were not entirely fermented, thanks to which this “demi-sec” type wine was created. The market tendencies in the past few decades have gradually influenced the vinification techniques of this wine, and the long ageing in wood disappeared little by little. The amount of residual sugars dropped from 50 to 15 g/l, giving the more prominent role to the fruit, Pansa Blanca, which, without losing its strength in mouth, has gained in freshness and ripe, aniseed-flavoured, white fruit bouquets which, in certain years, are more tropical.