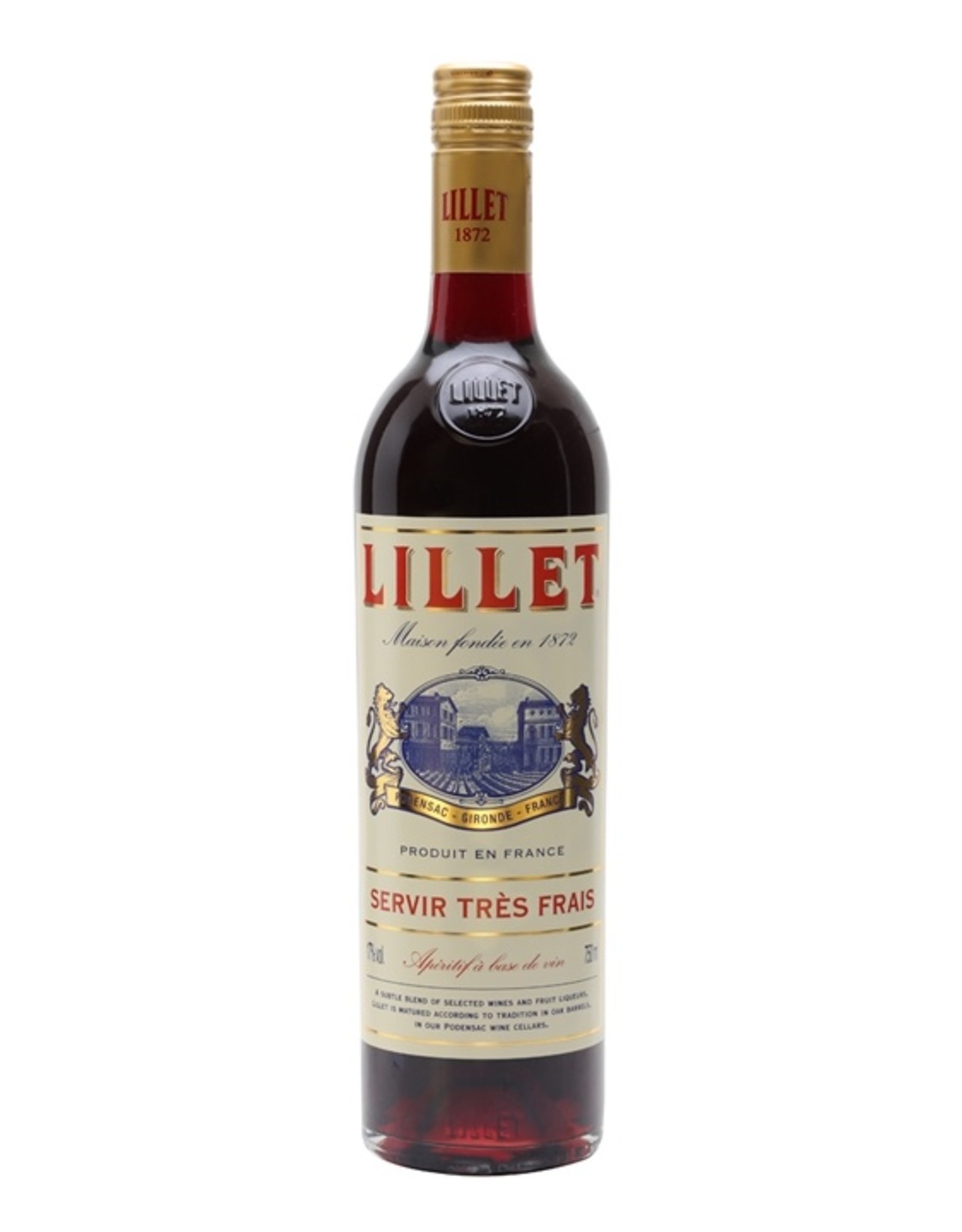 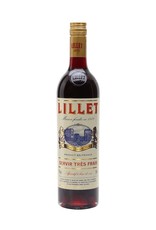 A lightly spiced, bitter aperitif wine, Lillet Rouge is often overlooked within the Lillet family, passed over in favor of its brighter, pastel-hued siblings. But Rouge, with its fruit-forward flavor and full-bodied texture, can be an asset in both shaken and stirred drinks, or simply enjoyed on its own.

Made from a blend of cabernet sauvignon and merlot grapes, Lillet Rouge is fortified with lemon and orange brandies and quinine, the latter of which acts as a bittering agent. It was introduced to the market in 1962 by Pierre Lillet as a ruby-hued attempt to double down on the success of its predecessor, Lillet Blanc, which had become famous in the 20th century thanks to a number of celebrity endorsements (among them, those from the Duchess of Windsor and Ian Fleming, whose James Bond famously enjoyed it shaken into a Vesper.)

Though it was first marketed as being best served over ice with an orange slice (the preferred method in its native France), today, Lillet Rouge is more commonly used in the U.S. as a cocktail ingredient. But even in mixed drinks, it’s never seen quite the same level of popularity as Lillet Blanc, or even the more recently introduced Lillet Rosé. Bartenders, however, are looking to change that, using it in a variety of red-wine based cocktails—or as a replacement for red wine altogether.