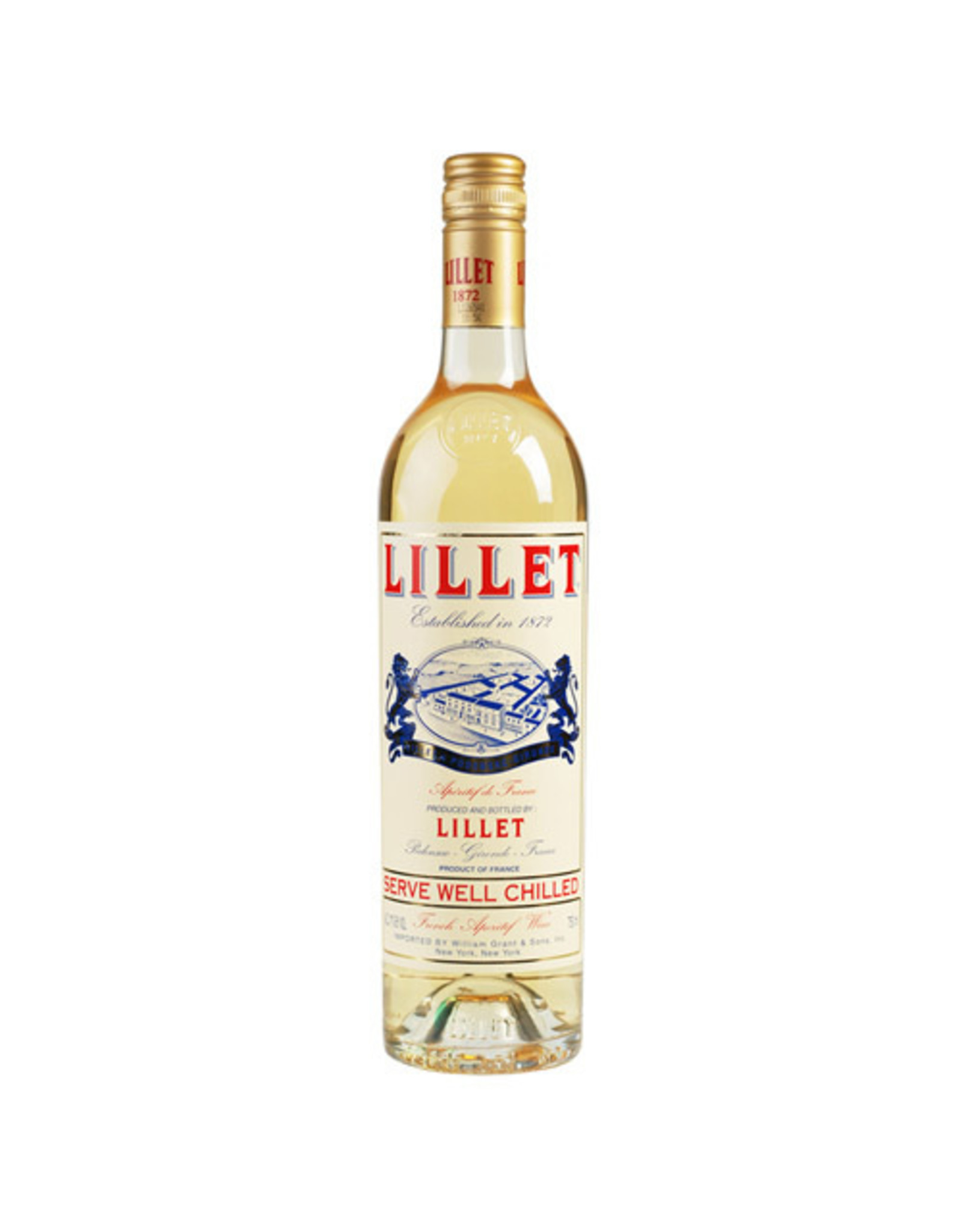 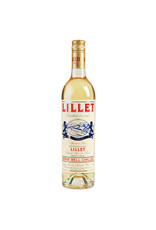 "Have you ever tried Lillet over ice on a hot summer day? Well, you should! Few things in life are as rewarding as this simple cocktail. Pairs well with fresh cut grass, fireflies at dusk, and laughter." -Chyna Jones, Wine Seller Enthusiast

Lillet Blanc is a medium color white wine, made from Sauvignon Blanc and Semillon grapes. The nose is of honey and orange and a hint of mint. While the nose may lead you to expect a sweet dessert wine, in fact Lillet Blanc leads with a taste of firm bitterness, which suddenly diminishes, leaving a lingering trace of orange, honey and herbaceousness on the palate.

In the 20s and 30s, Lillet was served on very special occasions and at official receptions, soon becoming the aperitif in vogue all over the world. In 1937, Lillet’s first major advertising campaign was designed for the American market. The campaign by French artist Robert Wolff, better known as Roby’s, remains famous in the USA and France to this day.

After the Second World War, the small family-run company decided to focus on exporting the brand to the US market. Lillet became the star drink of every trendy New York bar. The Anglo-Saxon market really took off in 1945 with the launch of Lillet Dry, which could be mixed with gin or served in cocktails and inspired the famous Vesper.