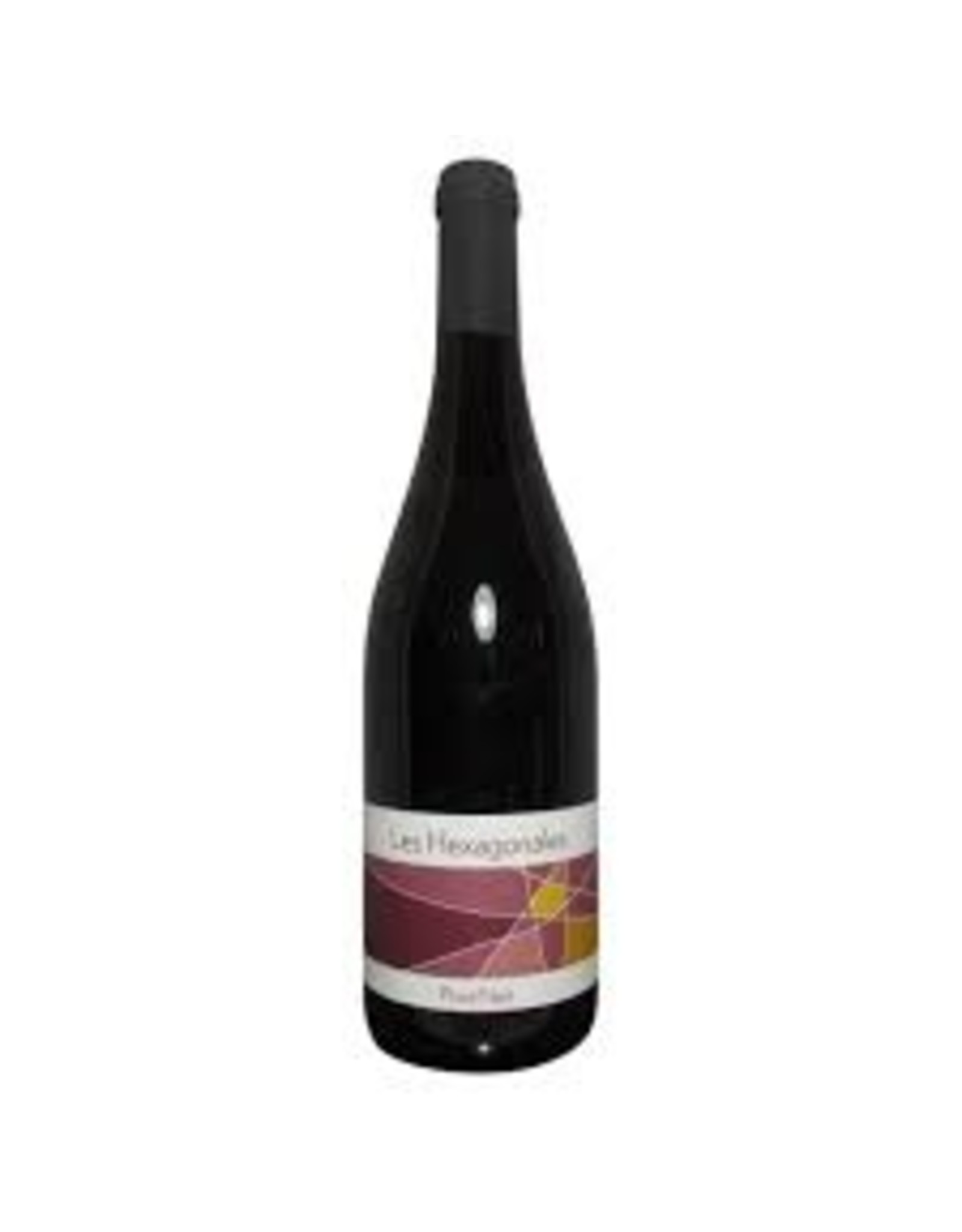 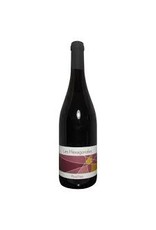 The winery is based on a rich history that stretches back for generations. It’s not unusual to see three generation in the winery at the same time. Much of the winery and tasting room is in a cave that was carved during the 14th century. The “new” structure that houses many of the fermentation tanks was used by Americans soldiers during World War I and some left inscriptions on the walls. In addition to his estate wines, Jean-François operates as a négociant buying fruit from several neighbors to make varietal wines under the Hexagonales label. The Pinot Noir comes from a parcel of Pinot Noir in Saint Pourçain on chalky clay limestone soils. It is fermented and aged in tank preserving the crisp and crunchy red fruit typical of Pinot Noir grown in the Loire Valley.