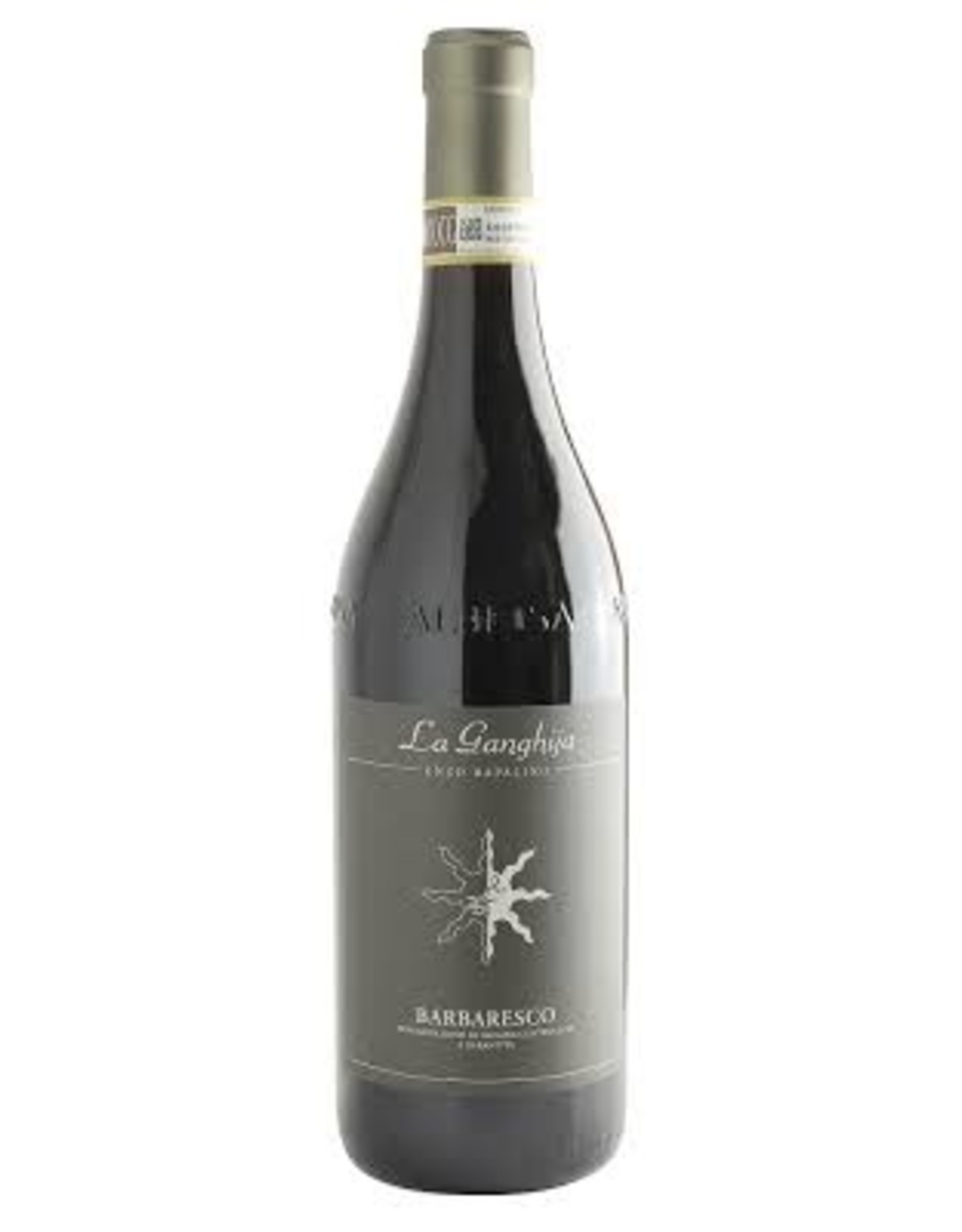 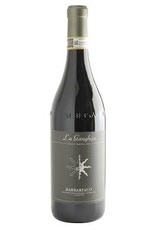 The history of this family run winemaking business stretches back over several generations of the Rapalino family, but it was not until quite recently that La Ganghija evolved into its present form; i.e., actually making wine from its own grapes rather than selling them. This idea came to the young oenologist Enzo Rapalino while working in the vineyards and studying at La Scuola Enologica di Alba where he learned the techniques of winemaking and the importance of utilizing the right ingredients to create high quality wines. La Ganghija (Piemontese term meaning “vine tendril,” symbolizing something small but powerful), was created in 2004 out of Enzo’s passion and love of wine. To him it was the best way to showcase the territory where he grew up: Treiso in Piemonte. Treiso is a land of great wines and scenic beauty, and an important constituent of the famous Barbaresco DOCG wine area. La Ganghija is still very much a family affair with Enzo’s wife Milena and his parents Giovanni and Rita complete the team. Today the winery covers an area of 7 hectares of vineyards located in the communes of Treiso, Magliano Alfieri and Madonna di Como (Alba), mainly dedicated to Nebbiolo, with some Dolcetto, Barbera and Chardonnay. Their flagship wines are the Barbaresco DOCG and the Barbaresco produced in the Giacosa cru, in the commune of Treiso. Located 5 kilometers south of Barbaresco, with vineyards on the highest hilltop sites in the area, Treiso wines tend to be the lightest in body and are principally known for their finesse. The soil, coming from Lequio formations, is composed of sandstone, with streaks of grey silty marls; a more rocky and poorer soil compared to the ones in Barbaresco and Neive. A smaller area, Treiso accounts for 20% of the Barbaresco zone’s production.