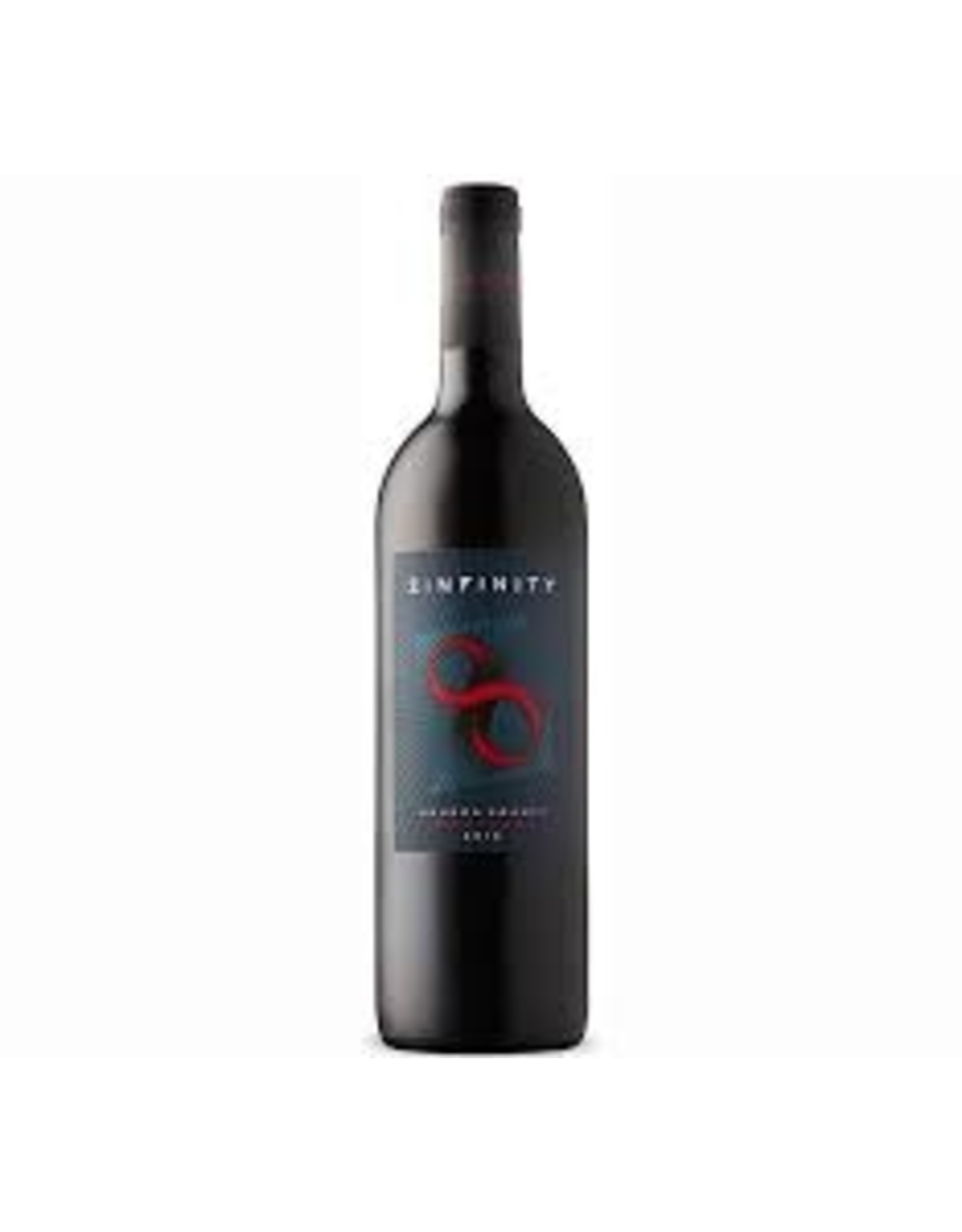 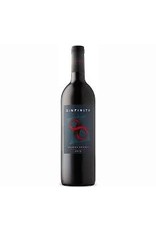 91WA | Ottimino Zinfinity 2017 presents Bright and alluring ruby hue in the glass. Comforting aromas of berry pie and holiday brown spice set up a lip-smacking palate of blackberry and blueberry, with a kiss of vanilla and baking spices. Juicy and lush with cleansing acidity, it’s fresh and agile on the palate. This will win over a Zin fan who wants that everyday go-to, as well as fans of bright and fruit-forward Pinot Noirs.

While delivering lush but cleansing juicy old-vine concentration. Notably, from some of the finest heritage sites in Sonoma.  And blended to brilliant effect by a Zinfandel prodigy.  Of course, trained under Ravenswood’s Joel Peterson and Ridge’s Paul Draper. This is Zinfandel as it’s meant to be.  Packed with crushed-black-and-red-fruit preserves and finishing with sturdy Sonoma Coast backbone.

Bill Knuttel’s Claret-like Ottimino Zinfandels have garnered over 500 5-star ratings and reviews from our clients.  Certainly one of the highest totals in our history for any winery’s under-$25 reds. Knuttel’s mastery at extracting single-parcel hits from some of Sonoma’s oldest vines is matched by his knack for crafting a cult master blend each year from his single-vineyard bottlings, called “Zinfinity.”

Ottimino Zinfinity 2017 exudes Biglieri’s distinct character written all over it.  While showcasing the delicacy and intensity of ancient dry-farmed vines.   Yet, with roots descended deep into the shallow water table. Warmer conditions than are found in the Russian River Valley lend an extra plushness born of ripeness, revealing blackberry tinged with baking spice.

Fashioning rich, juicy, wild-berry Zinfandels braced by the cool-climate vibrancy.  So,  Knuttel has earned a reputation as one of the most talented Zin-makers in Sonoma.  As noted, following in the steps of his mentors, Joel Peterson at Ravenswood and Paul Draper at Ridge.