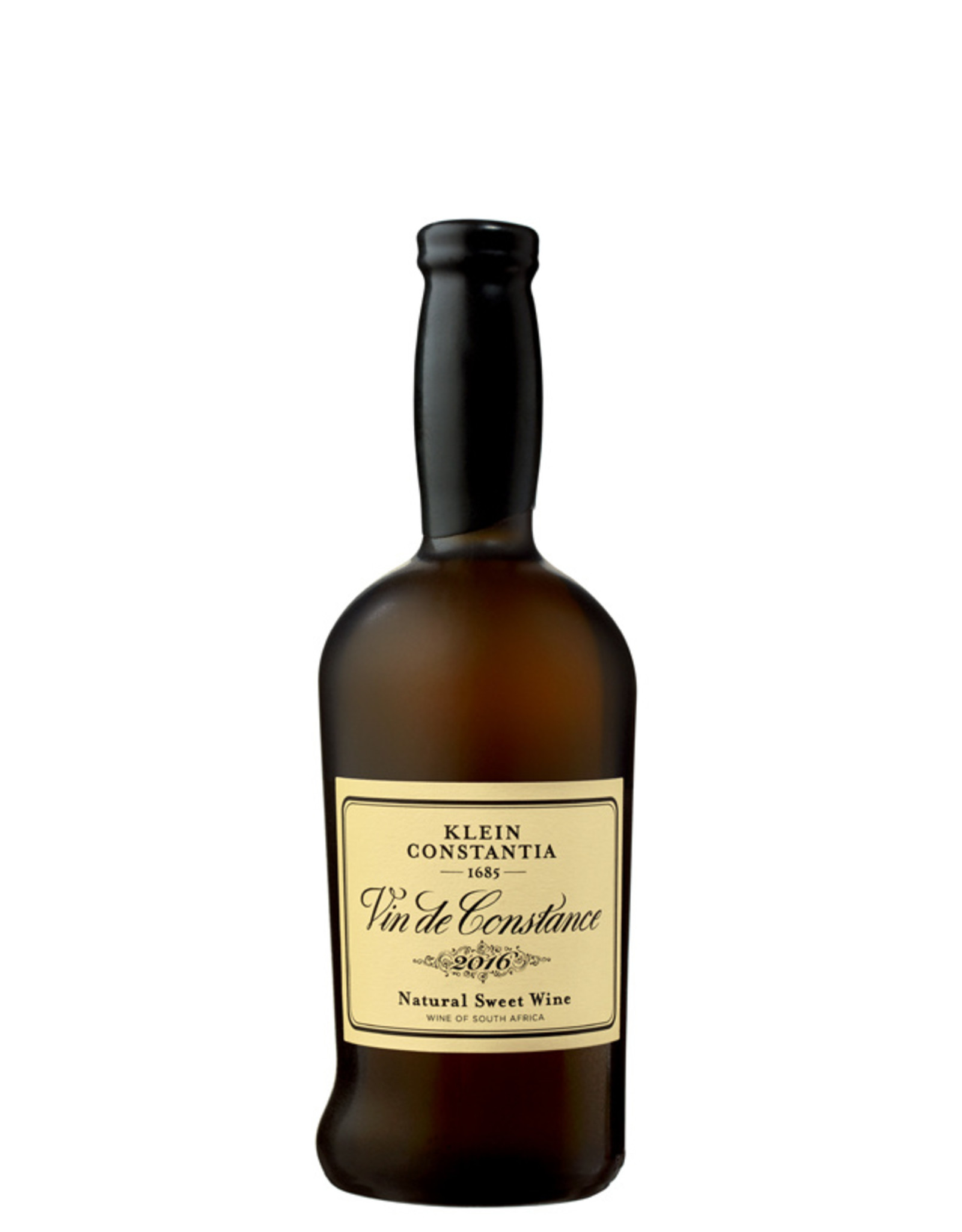 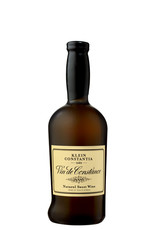 Over 300 years of history in every bottle.

“From these Elysian fields used to come one of the very greatest wines in the world – the legendary Constantia,” writes Hugh Johnson, “Constantia was bought by European courts in the 18th and 19th Centuries in preference to Yquem, Tokay, Madeira…”.

Kings vied for possession of this wine; Louis Philippe sent emissaries from France to fetch it; Napoleon drank it on the island of St Helena to find solace in his lonely exile; Frederick the Great and Bismarck ordered it; and the English Prime Minister – who had sampled it with much delight at Downing Street – made sure that regular consignments from the Cape were delivered to Buckingham Palace for the King.

“The sweet, luscious and excellent dessert wine called Constantia” soon became part of the literature of the 19th century. In Edwin Drood, Charles Dickens tells of “…the support embodied in a glass of Constantia and a home-made biscuit”, while Jane Austen recommends that her forsaken heroine try a little Constantia for “…its healing powers on a disappointed heart”. A German poet, Klopstock, devoted an entire ode to the pleasures of this sweet wine, while Baudelaire transformed it into a sensuous image for his great brooding poem “Les Fleurs du Mal”.

Towards the end of the 19th Century, the dreaded disease “Phylloxera” arrived at the Cape, causing devastation in the vineyards and bankruptcy amongst winemaking families. Production of the famous dessert wine ceased, and the Cloetes moved away from their Klein Constantia estate. “The old order changeth, yielding place to new”, and with it went the deliciously sweet Constantia wines which had brought delight and pleasure the world over. The legend, however, lived on – immortalised in poetry and prose, and still vibrantly alive in many old bottles which lay forgotten in the cellars of Europe’s great wine collectors.

In 1980, during the redevelopment of Klein Constantia Estate, everyone involved was inspired by the challenge – the mission even – to bring back the famous sweet Constantia wine, for the farm had once been part of Simon van der Stel’s original estate when the Dutch settlers first arrived in South Africa.

Early records were studied and careful selection made from vines which, in all likelihood, came from the original stock used in Constantia 300 years ago.

Now, over a century after its disappearance, comes the renaissance – Vin de Constance – made in the style of the old Constantia, from vineyards which once produced this legendary wine.

Since being introduced in 1986, Vin de Constance has consistently appeared in lists of the world’s top wines. The 2009 vintage was recently awarded 95 points by Wine Spectator and made their Top 10 Wine List in 2015, making it the first South African wine to ever make the Top 10 list. The soon to be released 2012 vintage has been ear marked by Decanter as ‘one of the best yet’ and received 97 points.