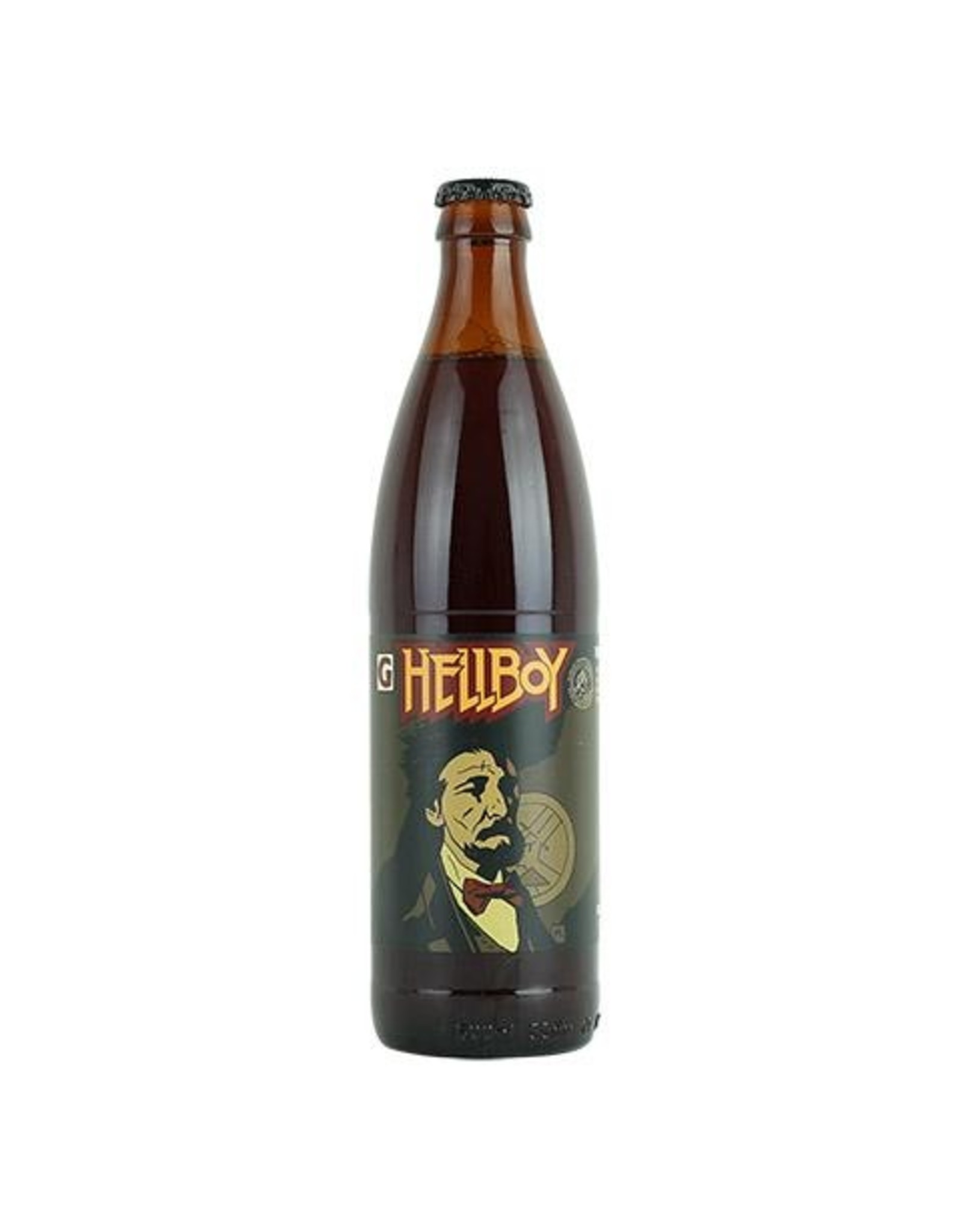 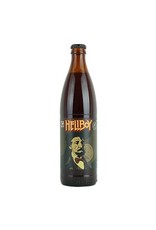 To commemorate the 25th anniversary of the publication of Hellboy: Seed of Destruction, Oregon's Gigantic Brewing and Dark Horse Comics teamed up in 2019 to create 666 cases of Hellboy beer, based on award-winning cartoonist Mike Mignola’s legendary character. All told, GiganticBrewing released six different Hellboy beers, with flavors inspired by fan-favorite characters from the Hellboy comic books. Each new beer was a limited edition run of 666 cases each.

There are some for whom old age lends a fatherly gravitas, a paternal might. This barley wine is much the same, with intriguing nuances of toffee, dark fruits, citrus and caramel that will develop over years.