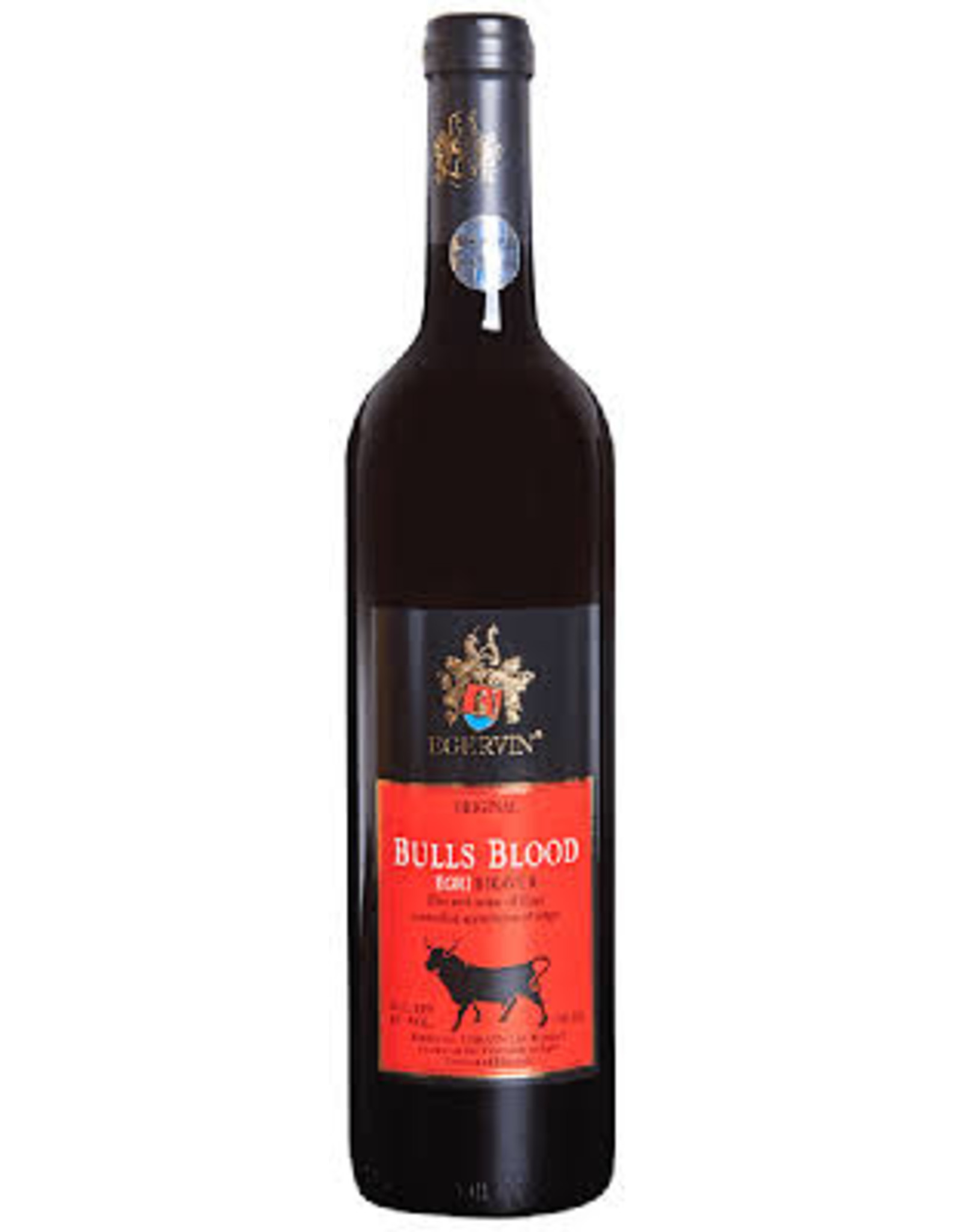 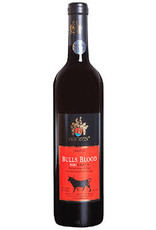 The name Bull's Blood over-simplified Egri Bikavér, a wine that has three distinct quality levels, can achieve greatness with or without a blending component, but remains great value for money at the classic leve.

Egri Bikavér, known to many as Bull’s Blood, is the traditional red wine of the north Hungarian appellation of Eger. Located between Budapest and Tokaj, the town of Eger is the site of the 16th century battle between the Hungarians and the Ottomans. The Hungarian victory is attributed, in legend, to their drinking red wine that the Turks thought was ‘bull’s blood’.

During Communist times, all wines were made more with an eye on quantity than quality, and Egri Bikavér was no exception. The big difference was the success of the marketing campaign for the name Bull’s Blood. Today, quality producers are eschewing this name for the Hungarian name and are returning to production of high quality red wines.

Egri Bikavér is all about blends especially with Kékfrankos

Egri Bikavér is all about blends. Different varieties, different amounts, different soils, including limestone and volcanic soils. Twenty years ago, these wines resembled Bordeaux blends with only a small percentage of indigenous grapes. But this is changing, with a steadily increasing amount of Kékfrankos in the blend.

Possibly better known as Austrian Blaufränkisch, Kékfrankos has the largest plantings in the world in Hungary. Hungarian Kékfrankos shows firm mineral structure and wild berry fruit, reminiscent to my mind of Loire Cabernet Franc, and its presence in Egri Bikavér gives a fine elegance.