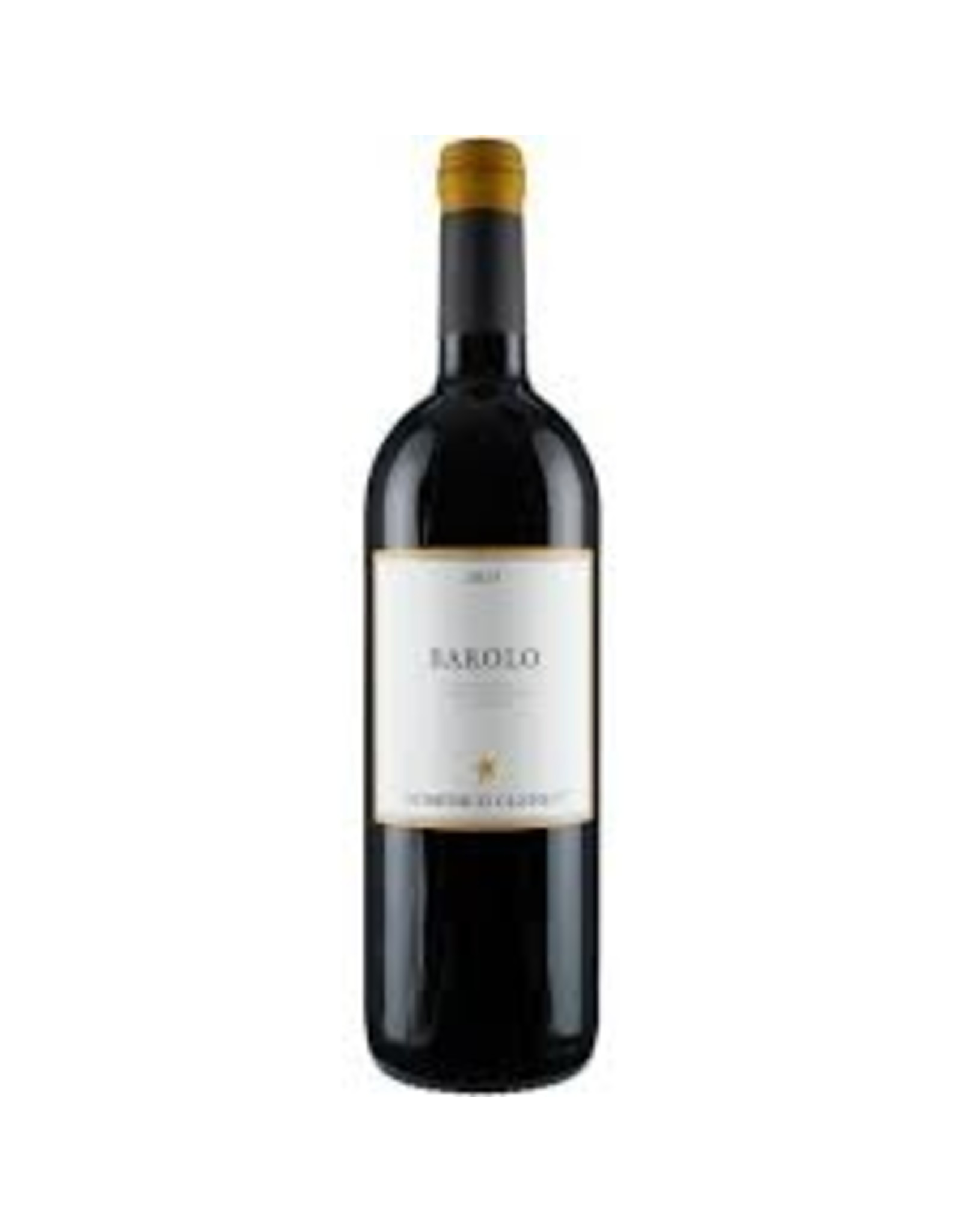 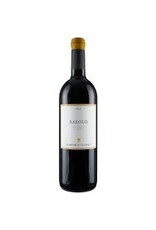 Domenico Clerico, who passed away in July 2017, began producing wine in 1976 as one of the progressive “Barolo Boys.” With a mix of both modern techniques but deep Langhe roots, Clerico’s classification is complicated. Their core winemaking philosophy is the belief that the quality of vines is the sole factor determining a wine’s potential. The estate is situated in Monforte d’Alba, right in the heart of Barolo, with outstanding vineyard holdings in four of the greatest crus of Monforte: Ginestra, Pajana, Mosconi, and Bussia. Clerico’s Barolos have been routinely outstanding (90 points or more), including topping Wine Spectator’s 2011 Top 100 Wines of the Year, with the Barolo Ciabot Mentin Ginestra 2006 coming in at No. 8. Today, Oscar Arrivabene stands at Clerico’s helm, carrying on Domenico’s vision and dream of making pure wines that fully express the true character and potential of the land.

Blend of Clerico's best cru only from Monforte d’Alba. A blend of the top single vineyards-Pajana, Ciabot Mentin, and Percristina-this wine is unlike other entry level Barolo wines.

Aged for 16 months barrique, constant tastings to select those ready for the barrel assembly, 16 months in barrel (50hL), 1+ year in bottle.