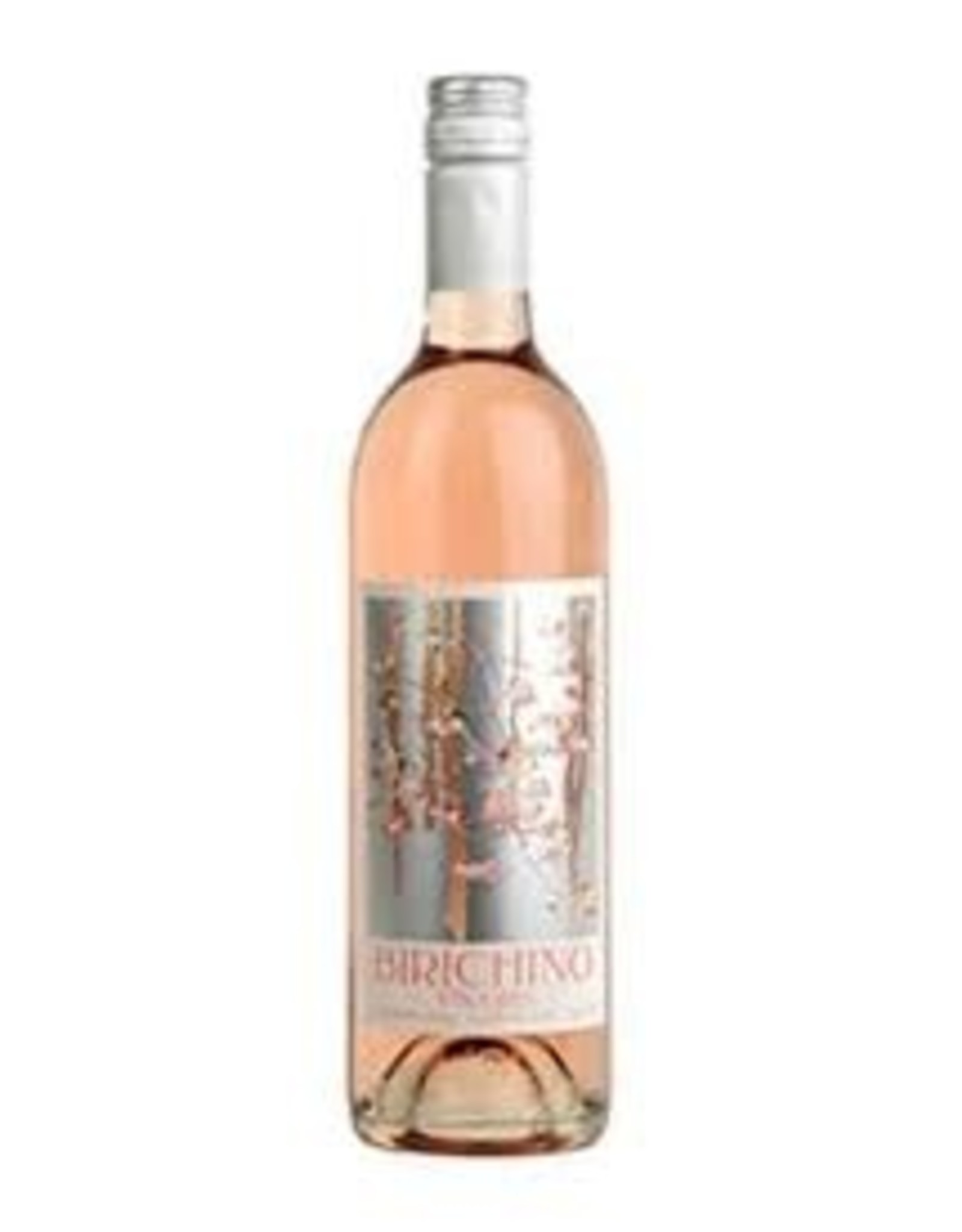 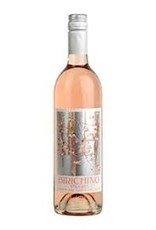 The distinguishing traits of the 2019 are an increased percentage of old vine fruit, especially Mourvèdre from a dry-farmed
19th century vineyard in Antioch. Old vines contributed almost
30% to the blend. In contrast to the lithe, cooler climate 2018
where Mourvèdre plays a minor role, this vintage is marked by a
silky, ample, curvilinear quality in the equatorial regions, and a
resulting bit of va va VOOM.
As Grenache yields in El Dorado County and at Besson were
less than half normal levels, we turned to a striking site in deep
Arroyo Seco whose grapes produce a highly aromatic style of
Grenache, even more peachy than the high-altitude El Dorado
fruit. At the same time, the aforementioned Mourvèdre provides the wine with the gentlest bit of spine. Vinified as a red,
these grapes can produce a tannic, meaty, muscular wine. As
rosé, a complete transformation occurs. Stone fruits and Jolly
Rancher watermelon candy dominate the perfume. We were
lucky to secure an extra bit of old vine Cinsault from Bechthold,
which contributes the violet top note, elevated further by a small
quantity of particularly fresh and vivid Vermentino from the Napa
side of Carneros. Almost entirely the product of direct press,
the Vin Gris is fermented to dryness in one long, sequential
native co-fermentation in stainless.