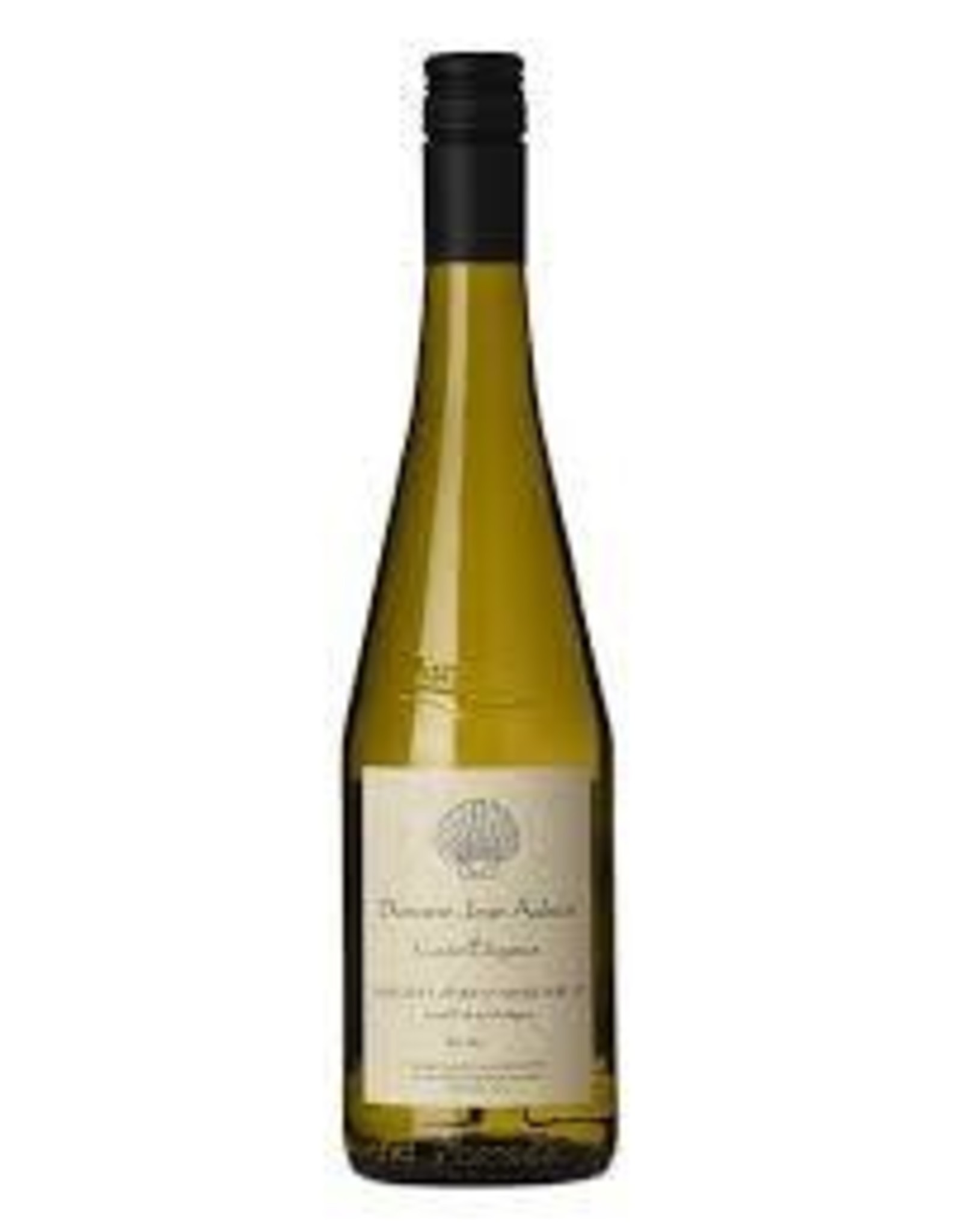 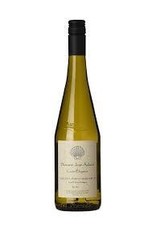 At Jean Aubron, a domaine that resides outside of Nantes, near the Atlantic Coast, Jean-Pascal Aubron–a fourth generation vigneron–strives to make bone-dry Muscadet wines.  And though the Muscadet-Sevre et Maine appellation allows for all Muscadet Sur Lie wines to contain 3 grams of residual sugar, and for all others to contain 5 grams, Jean-Pascal first and foremost pushes his fermentations to the end, to yield wines with zero residual sugar that are dry and crisp with high acidity, and suitable for aging.

Coming from a family that has worked to maintain and grow its presence in Loire, Jean-Pascal’s great grandfather worked as a vigneron in 1875, when the family’s holdings were at 11ha. Since 1983, Pascal has brought the domaine's holdings up to 84 ha., including 35 ha. of the acclaimed Clos de l'Audigere, which sits on gabbro soil, a form of ancient volcanic rock that allows the vines to dig deep, picking up nutritional components along the way.  By purchasing only smaller vineyards that are directly connected to his current vineyards, Pascal could keep the fruit as close to the winery as possible, to maintain its freshness, by avoiding sun contact and bruising, and to keep the grapes cool so that the wine is at its clearest after its been racked from its lees.  To maintain this practice, no vineyard is located more than 15km from the winery.

In 2000, Pascal began employing sustainable practices in the vineyard, practicing lutte raisonnée and avoiding chemical usage.  Then two years later, Pascal began letting cover-crop grass grow between his rows to help fight mildew, which is a persistent issue, due to their proximity to the Atlantic Ocean.

Currently, Pascal is experimenting organic farming, by working with a 5ha parcel, from the 35ha of Grand Fief de l'Audigere. Started three years ago, it's a project that's still in its infancy because two years ago, there was a mildew problem, created by the vineyard’s proximity to the Atlantic, and so Pascal chose to treat and save the crop, rather than lose his 5ha of fruit.