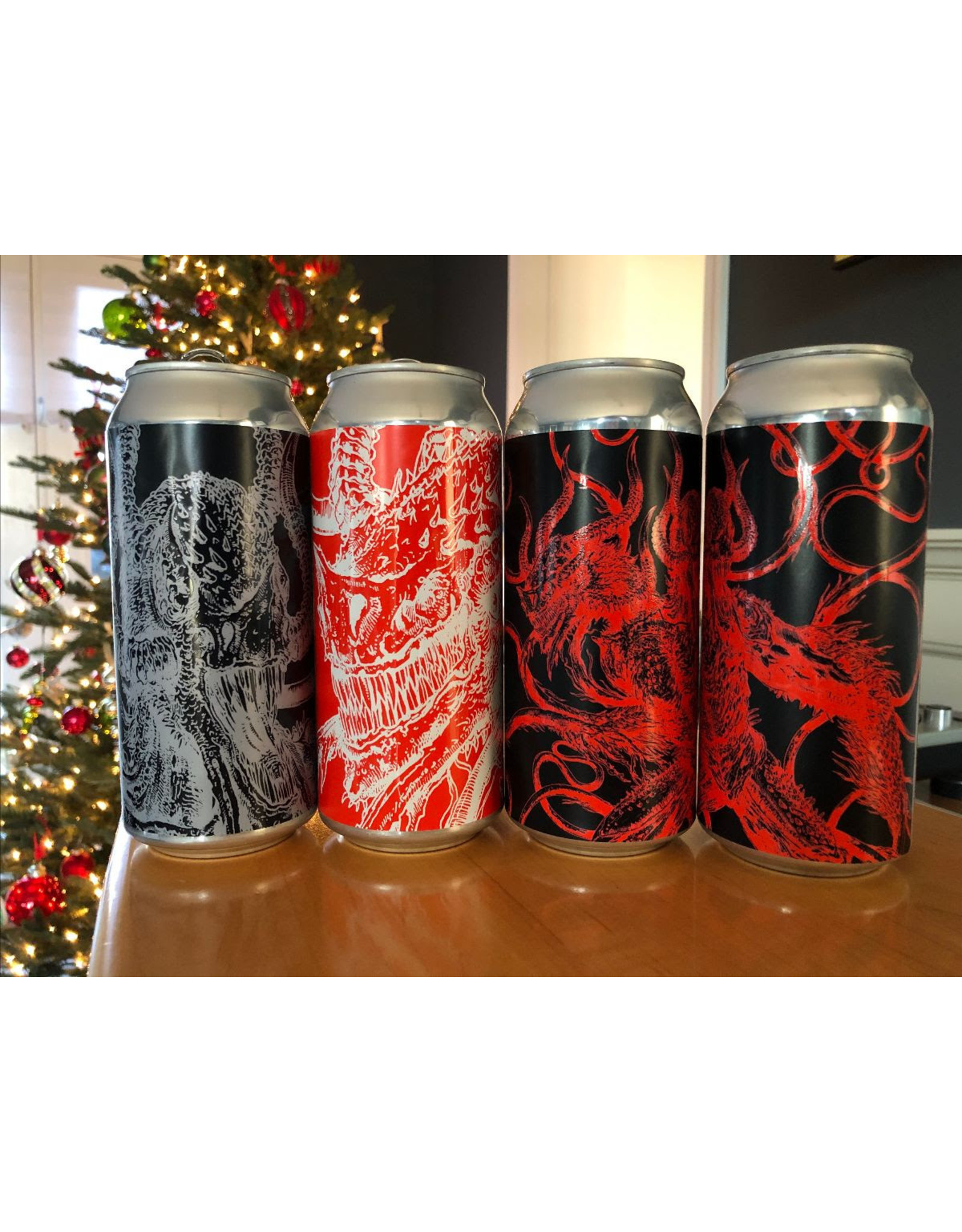 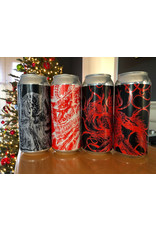 A Mixed 4-Pack consisting of:

VANTA - A blend of two other beers.

This might be Adroit Theory's most ambitious project (yet)! You are probably familiar with a Black + Tan; the popular drink that is 1/2 Guiness and 1/2 Bass. Well, we thought, why not make a beer that could be consumed by itself, but also used as a blend to make another concoction. But instead of letting it be light + dark, ours would be Black + Black = Blacker!

Each 4-Pack will be a combination of 3 distinct beers, each with its own label: